The Woodrow Wilson Foundation Board of Trustees conferred its Frank E. Taplin Public Intellectual Award on John L. Hennessy, President Emeritus of Stanford University and Shriram Family Director of the Knight-Hennessy Scholars Program. The Taplin Award, named for the late business leader, education advocate, and longtime Foundation Trustee, was created by the Foundation in 2004 to recognize leaders who have made major contributions to public discourse and civic engagement. In presenting the Taplin Award, Woodrow Wilson Board Chair Tom Hudnut lauded Dr. Hennessy as a visionary leader and “a bridge and a bridge builder between higher education and industry,” also noting his commitment to identifying and supporting emerging intellectual leaders through the new scholarship program he now heads.

Dr. Hennessy received the Taplin Award at a gala dinner with more than 100 guests in attendance, including distinguished Woodrow Wilson Fellows based at Stanford, as well as volunteer leaders from the Stanford University community and other friends of the Foundation. In the course of the Foundation’s seven decades of supporting higher education, some 120 current and former Stanford faculty members have been Woodrow Wilson Fellows, more than 300 Fellows have done their Ph.D. work at Stanford, and a comparable number of Stanford undergraduates have been named Fellows in one Woodrow Wilson program or another. 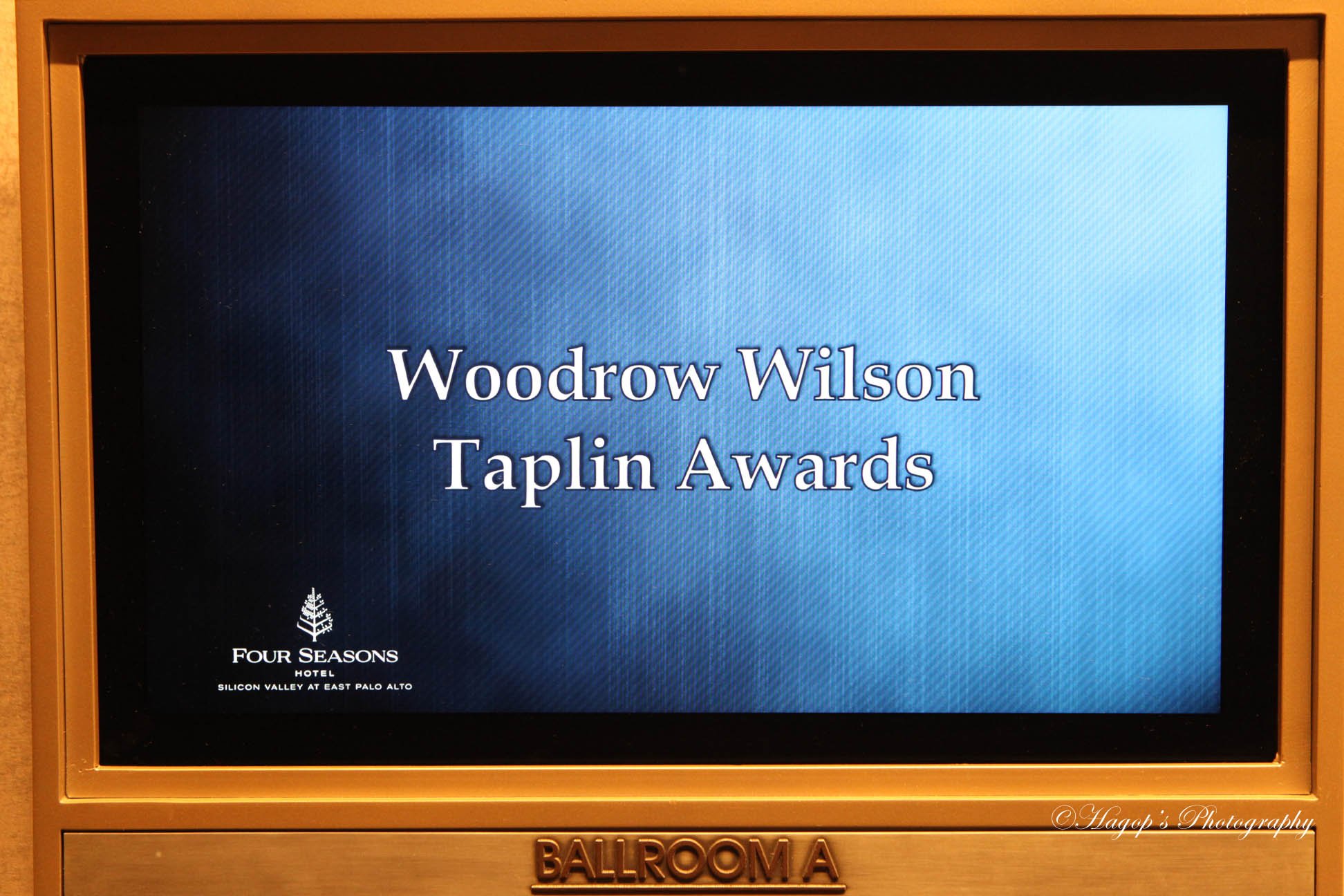 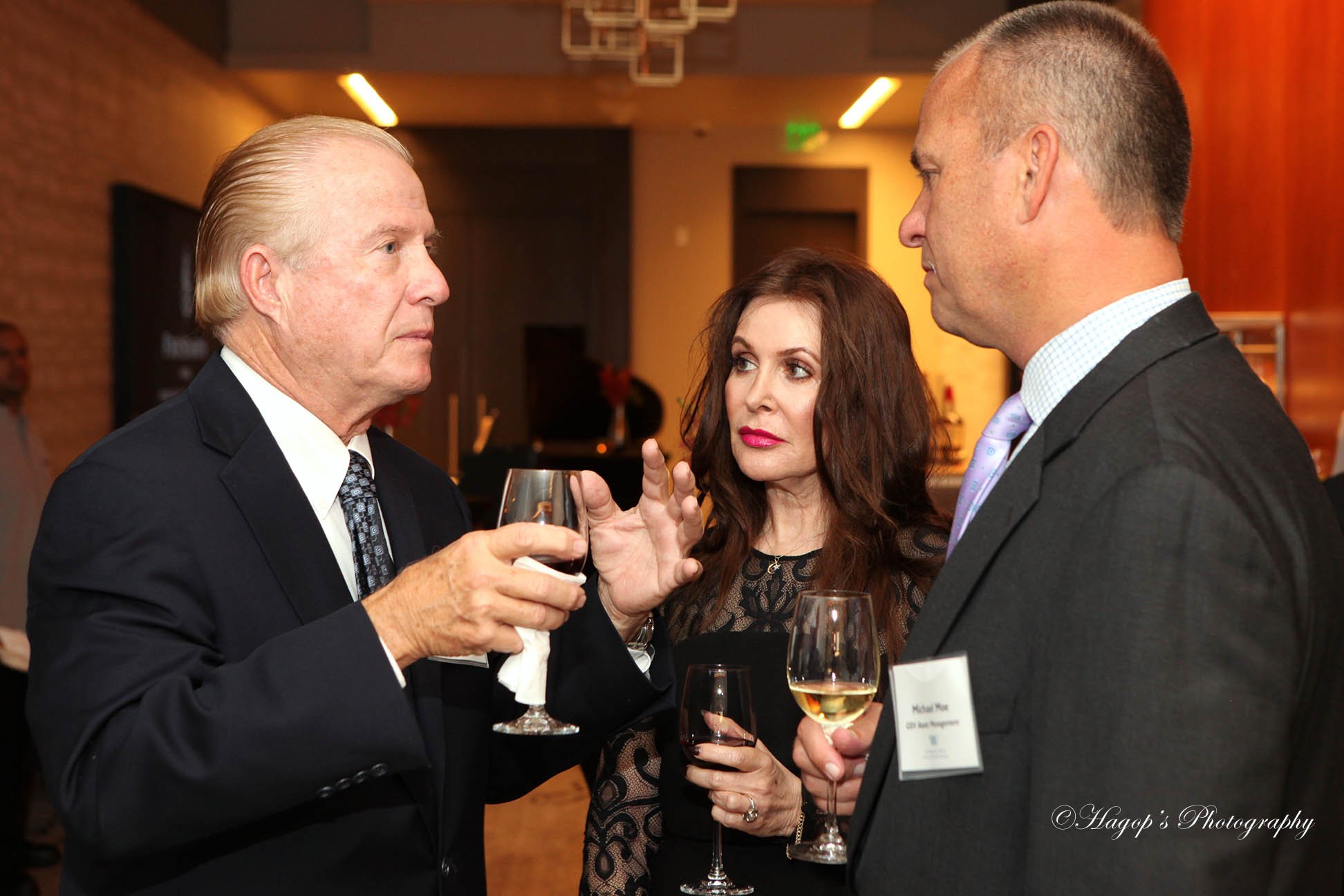 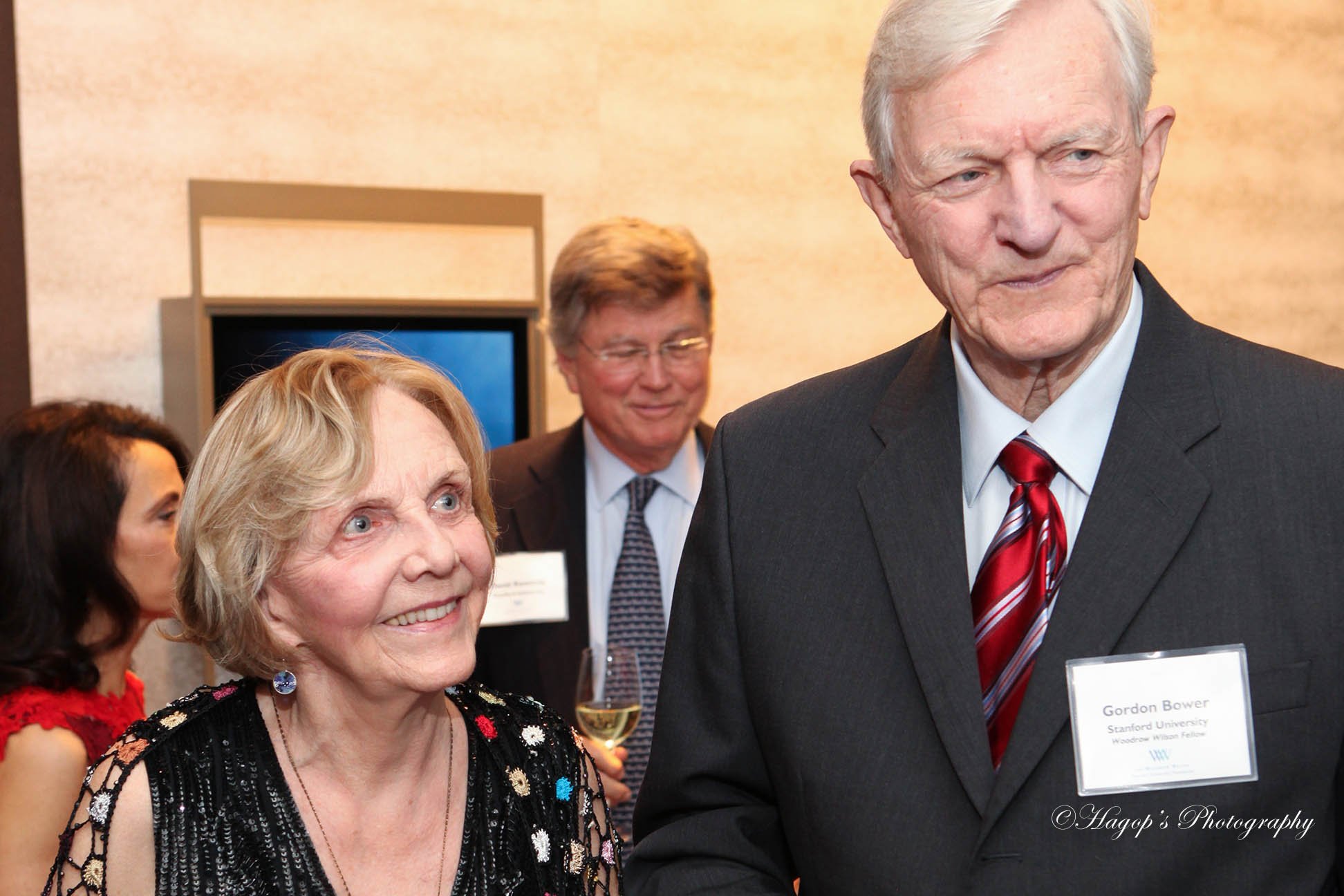 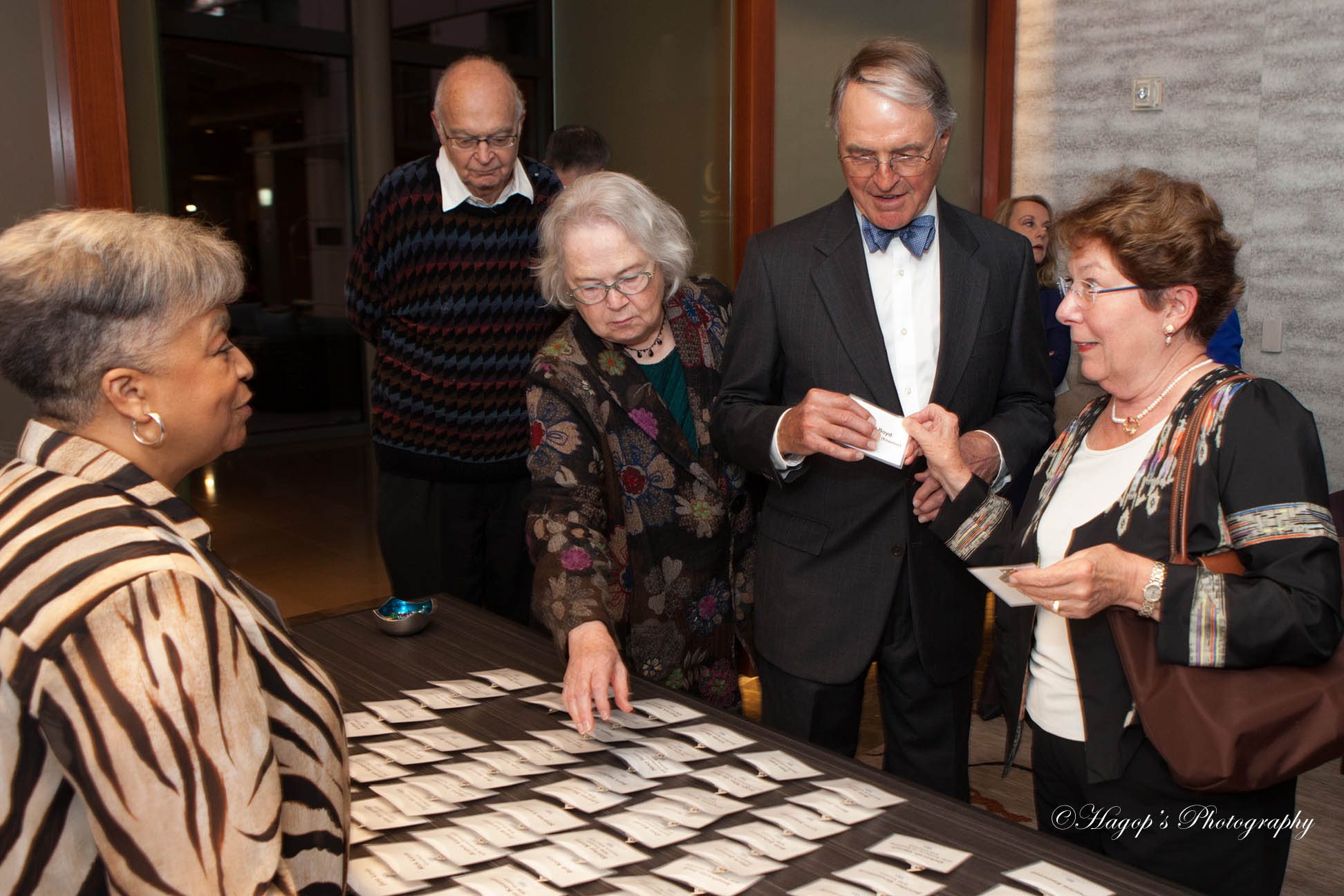 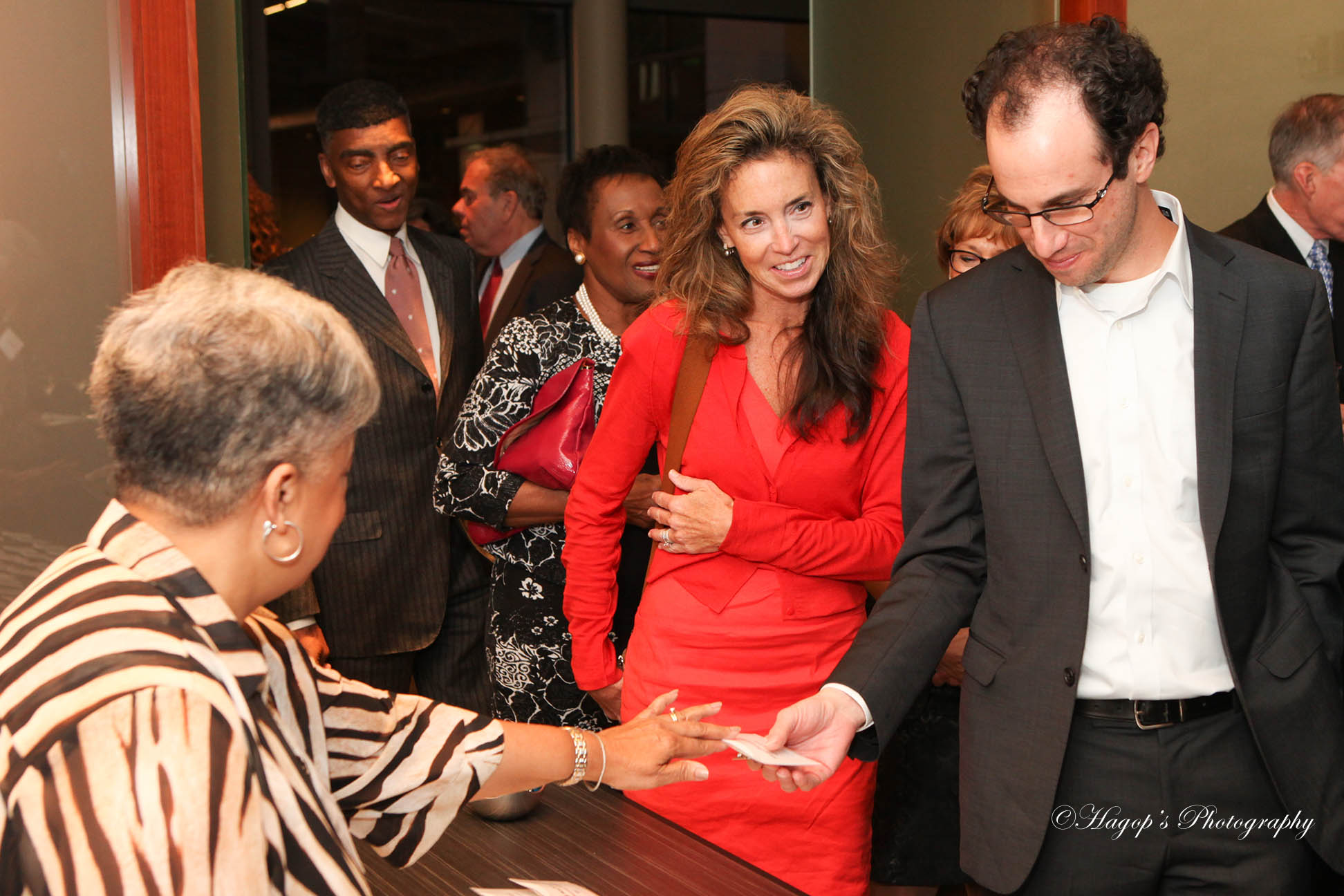 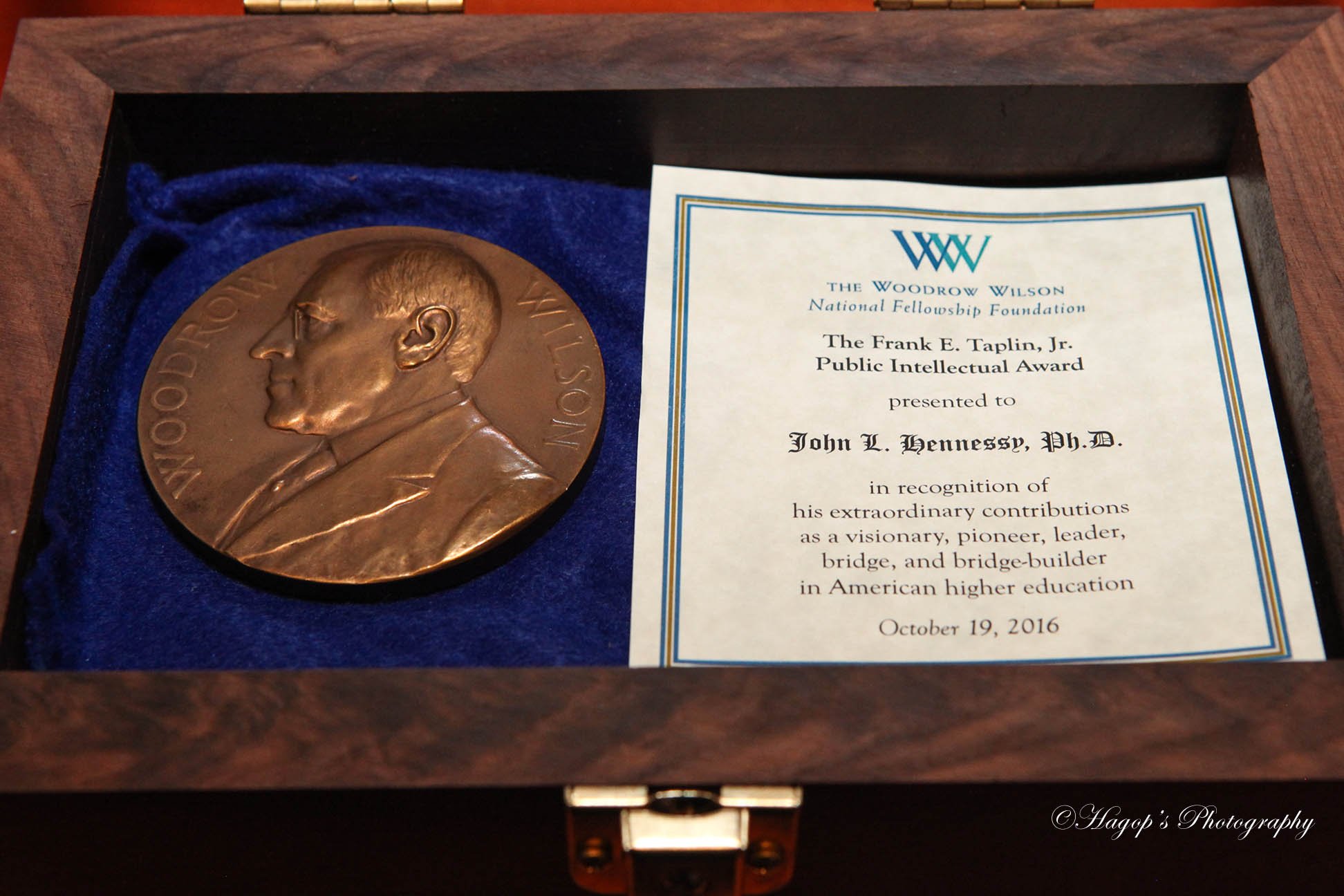 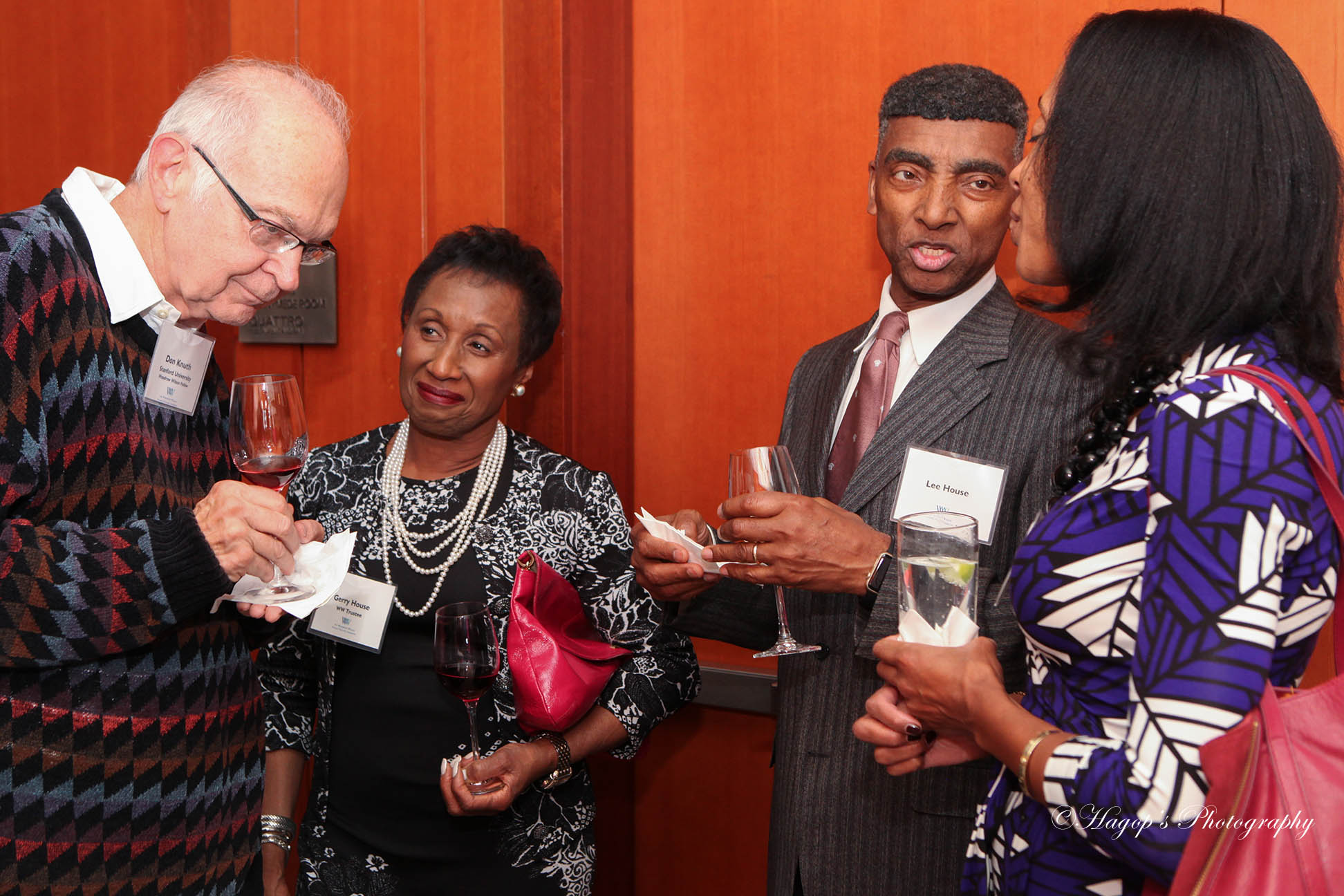 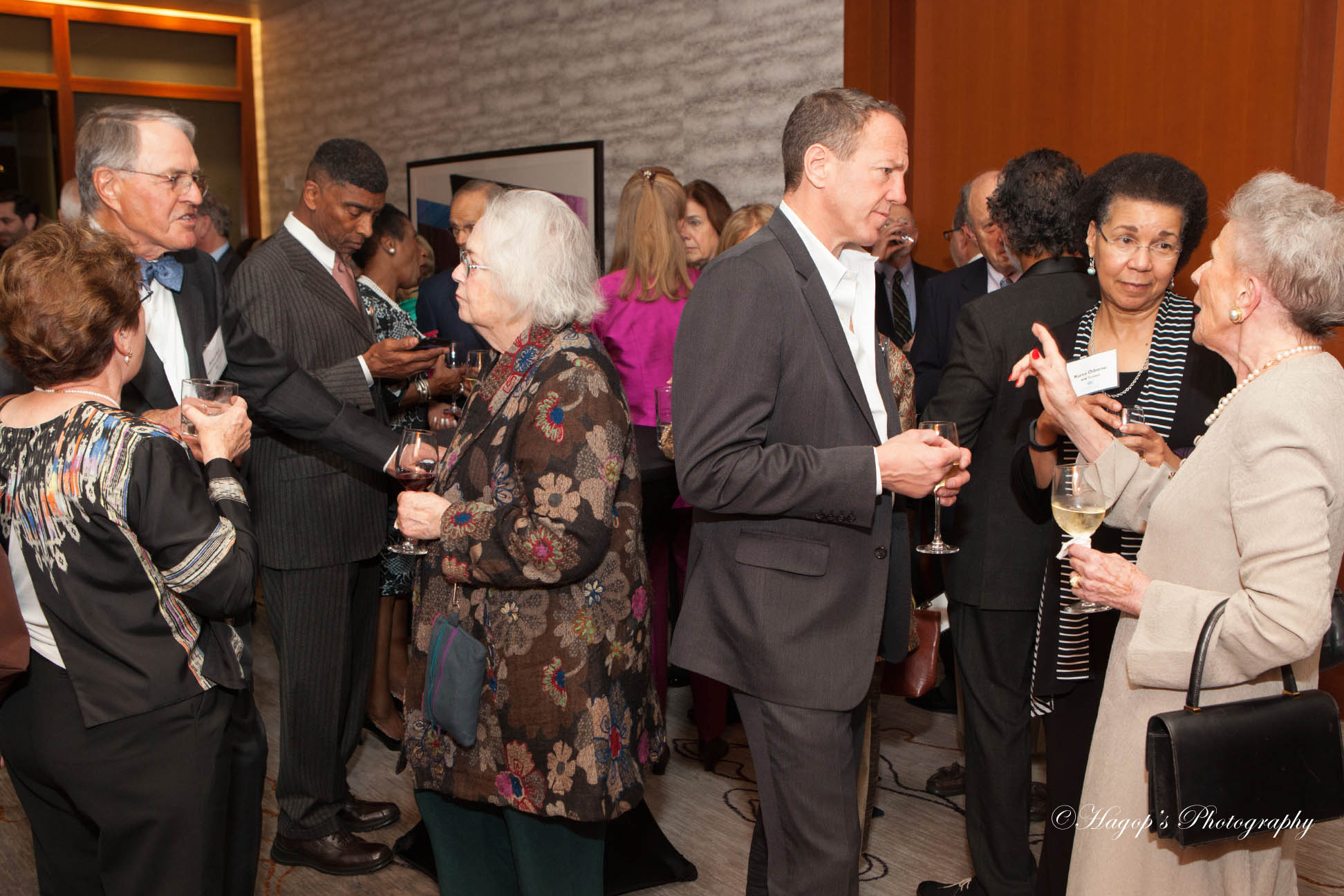 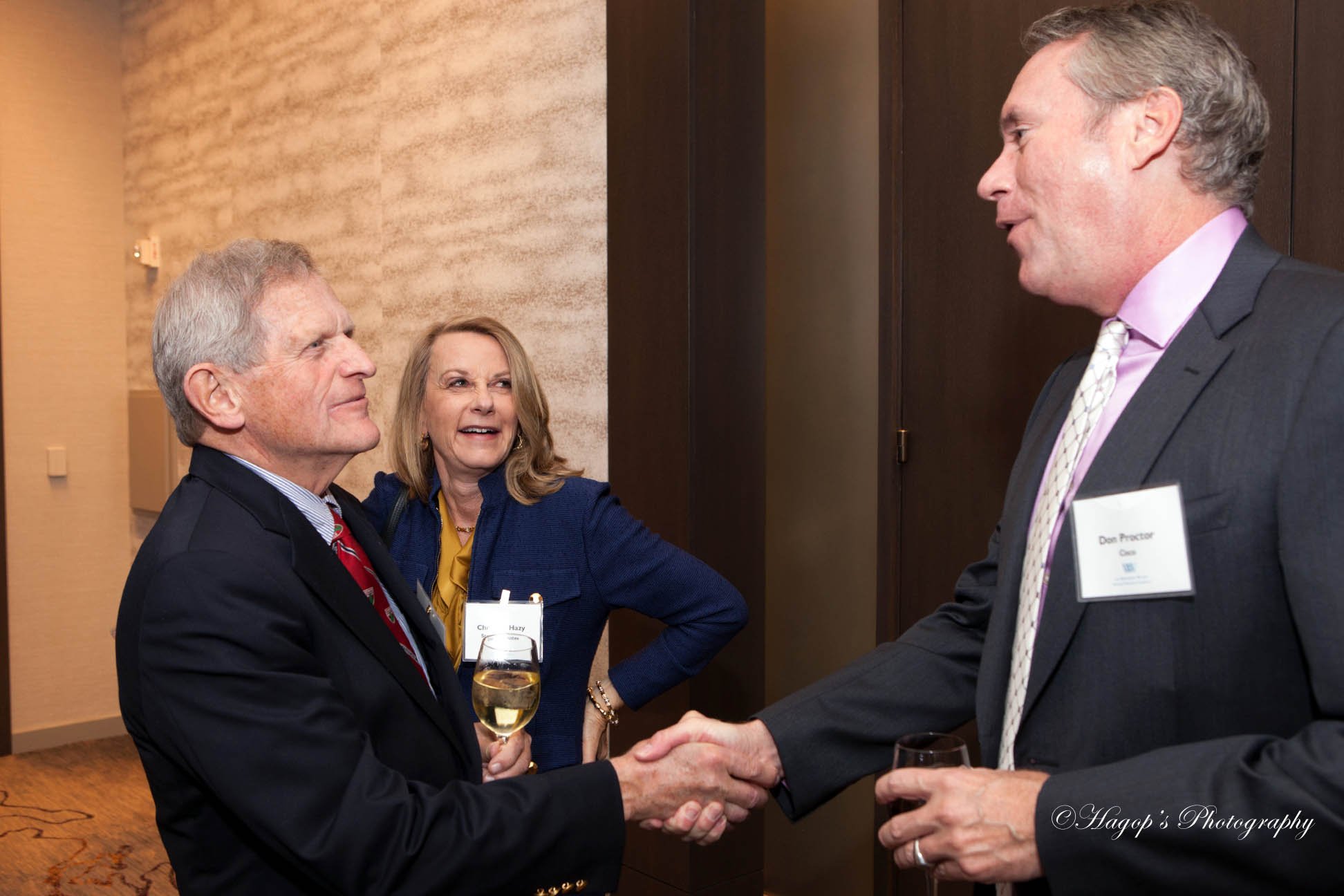 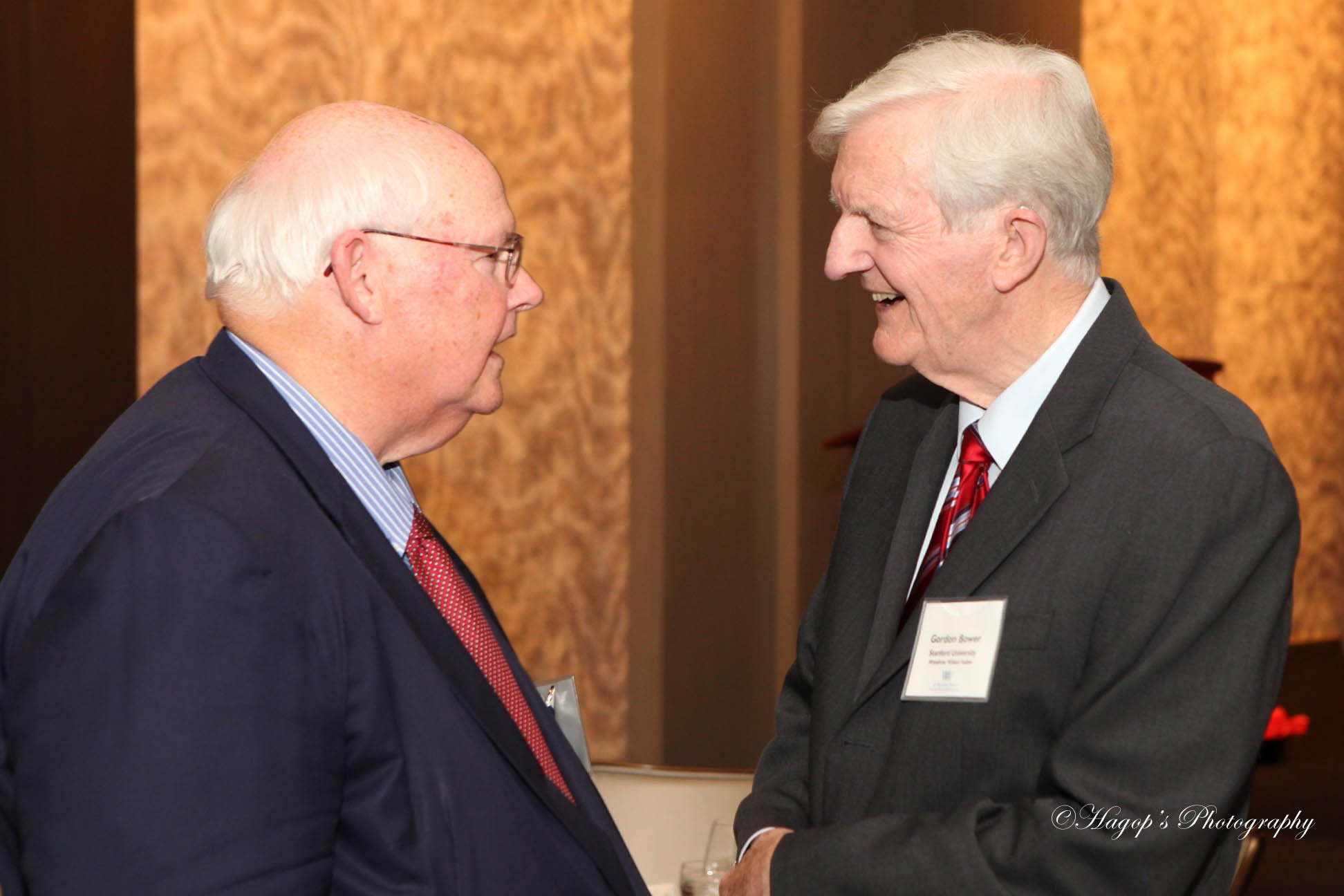 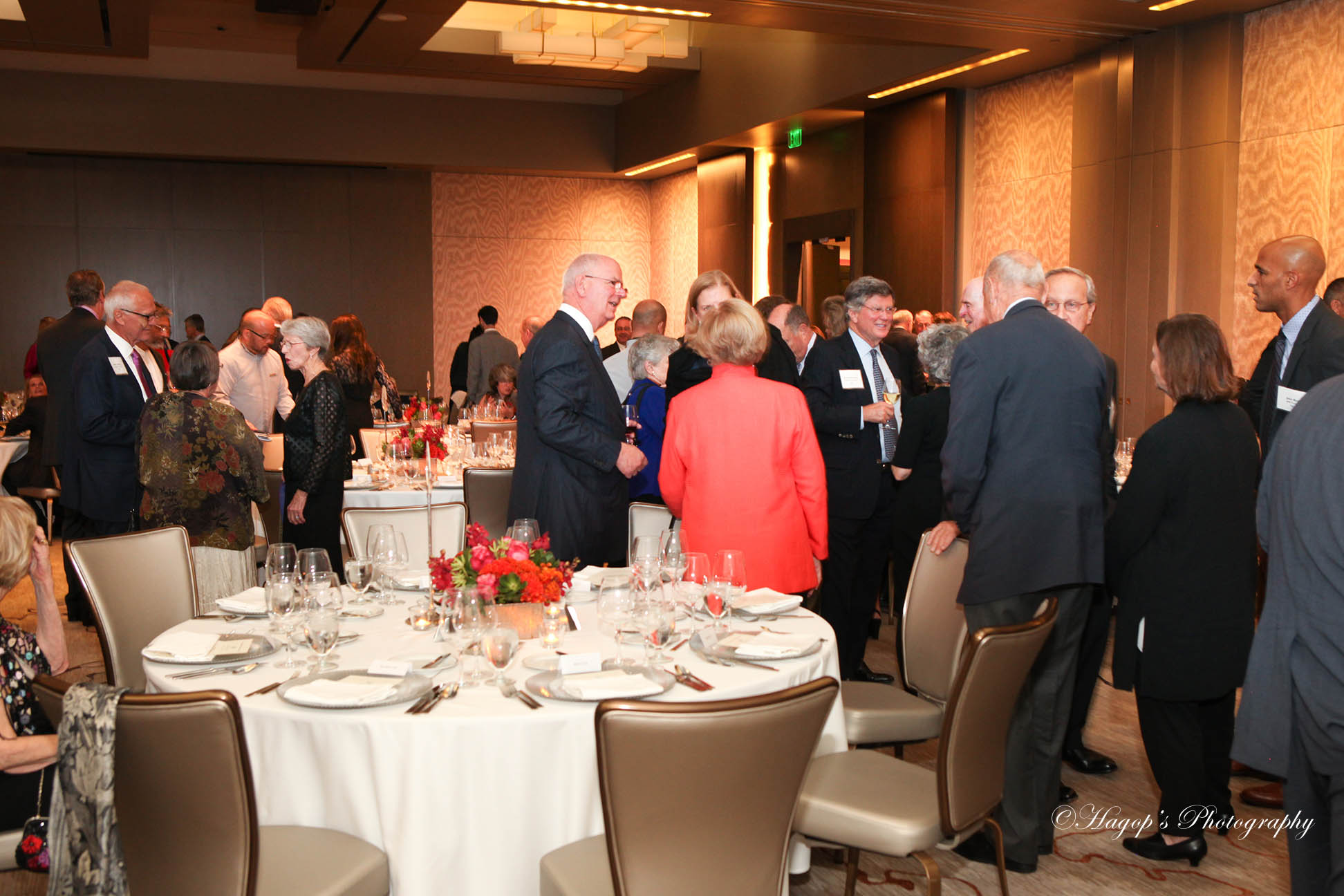 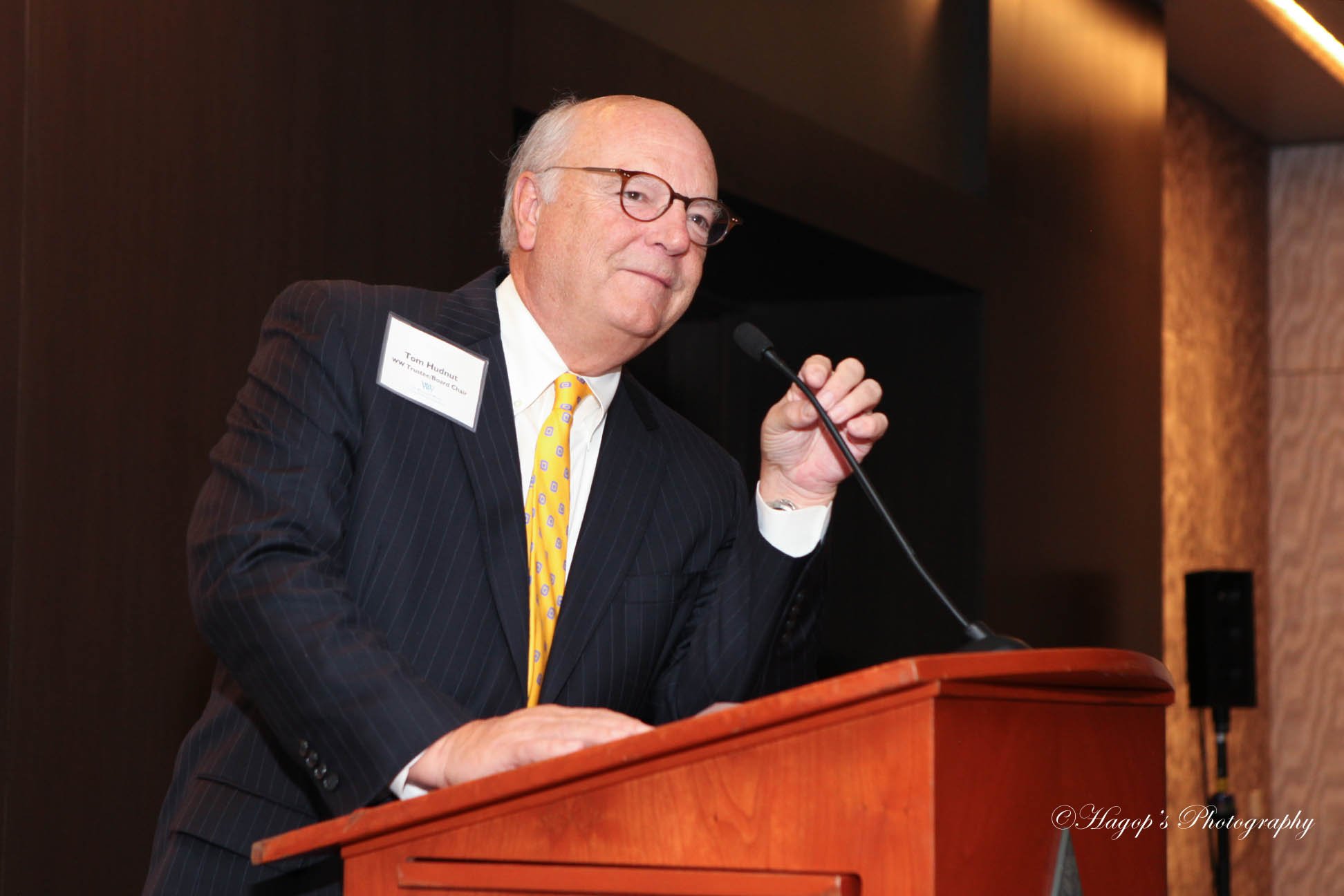 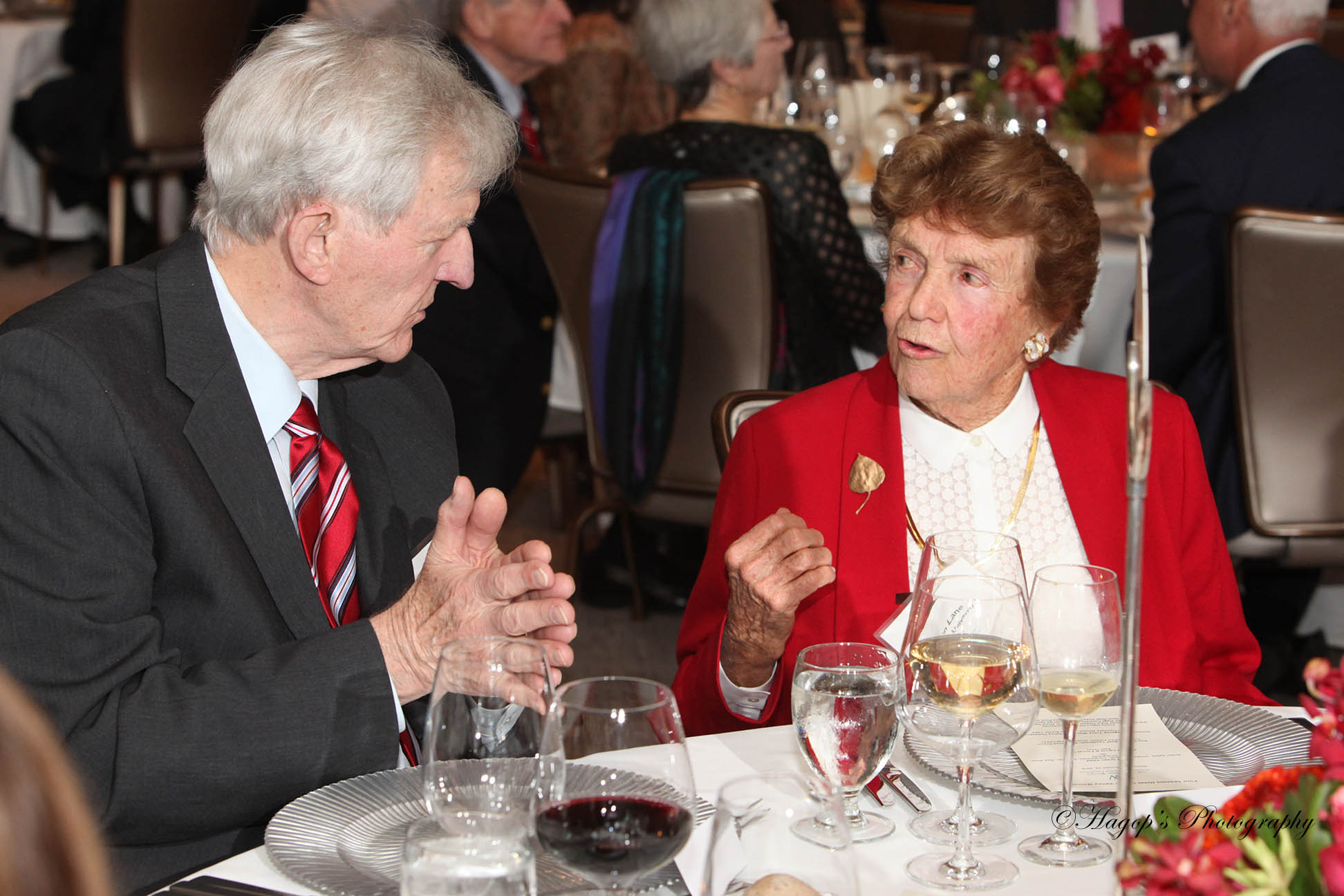 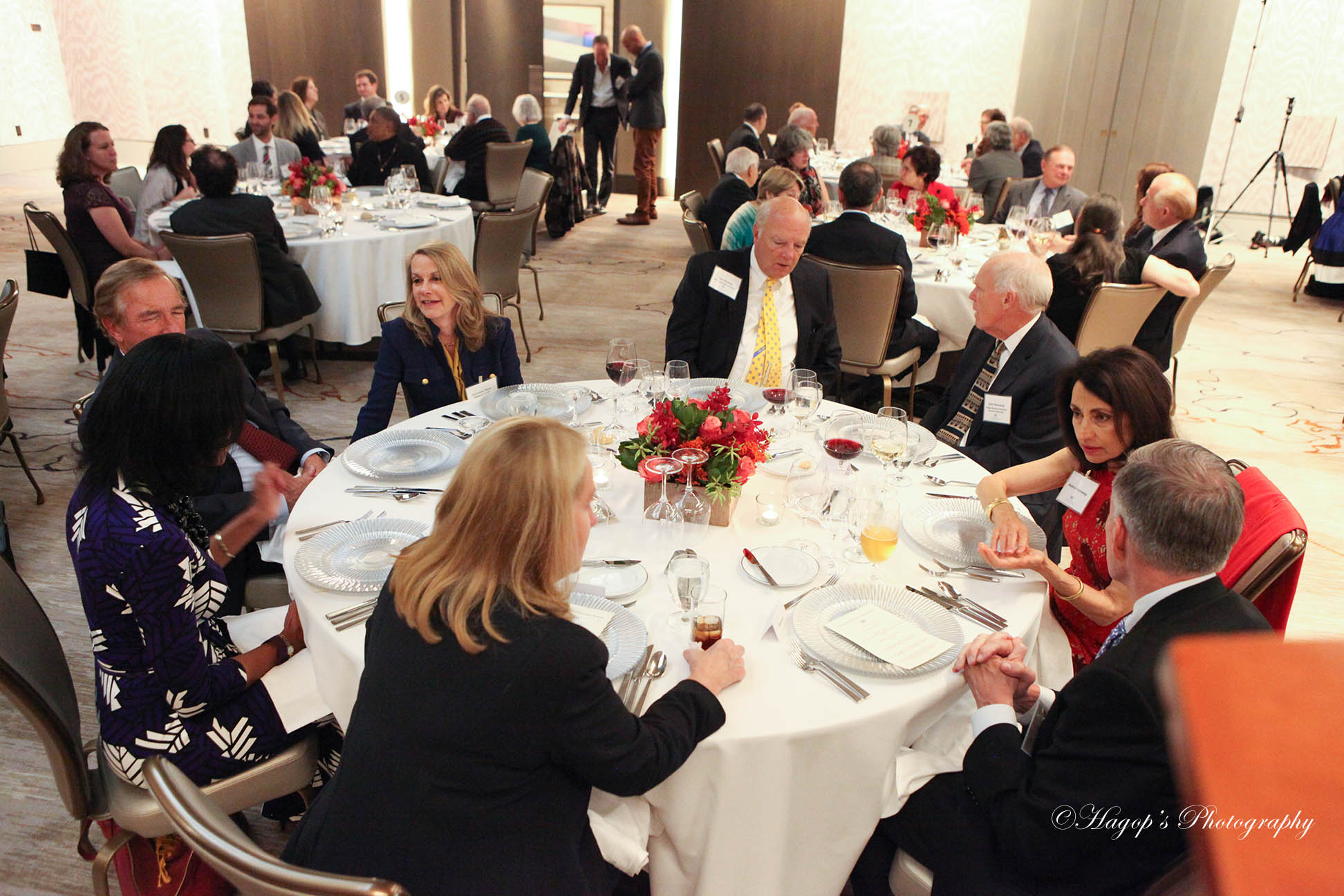 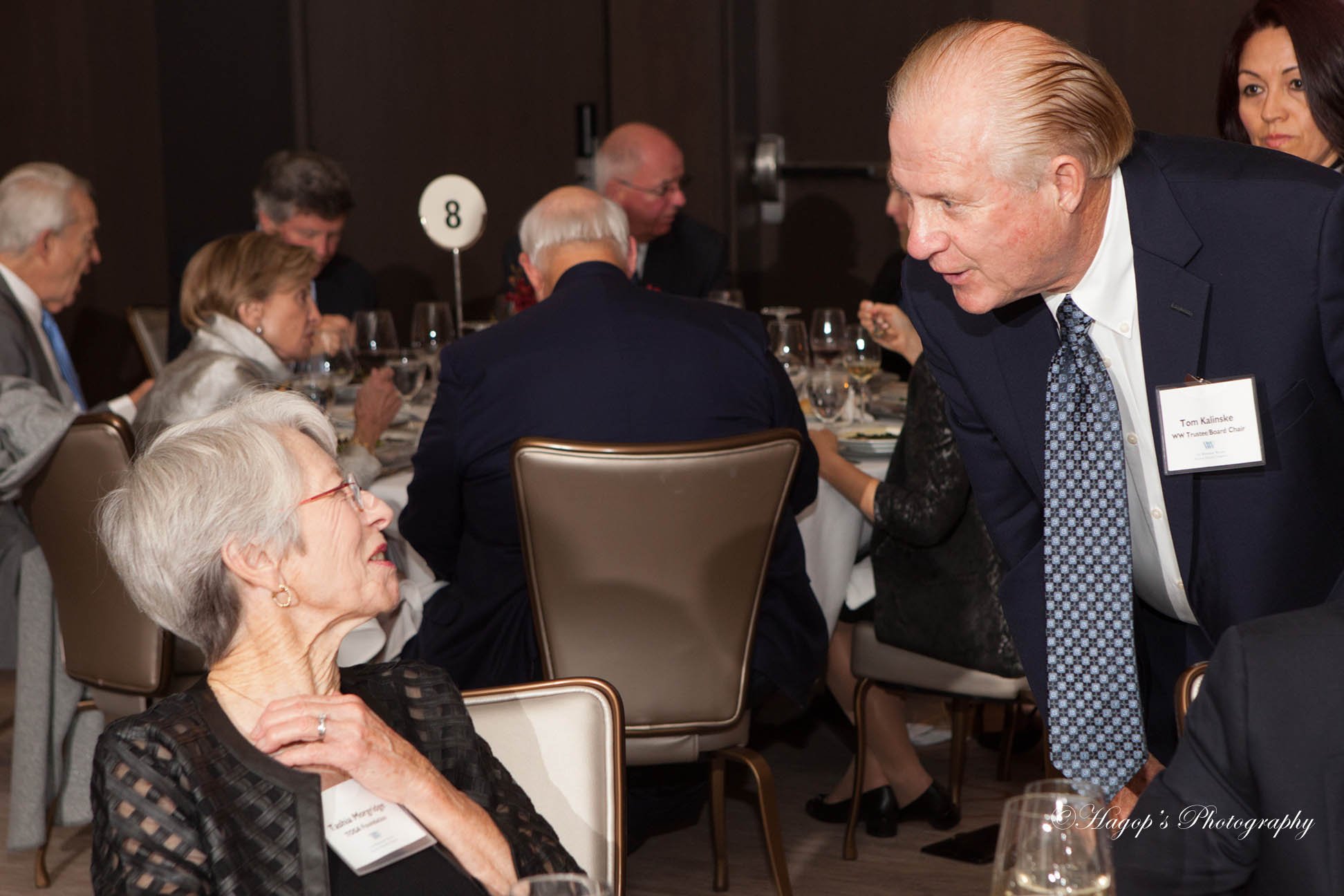 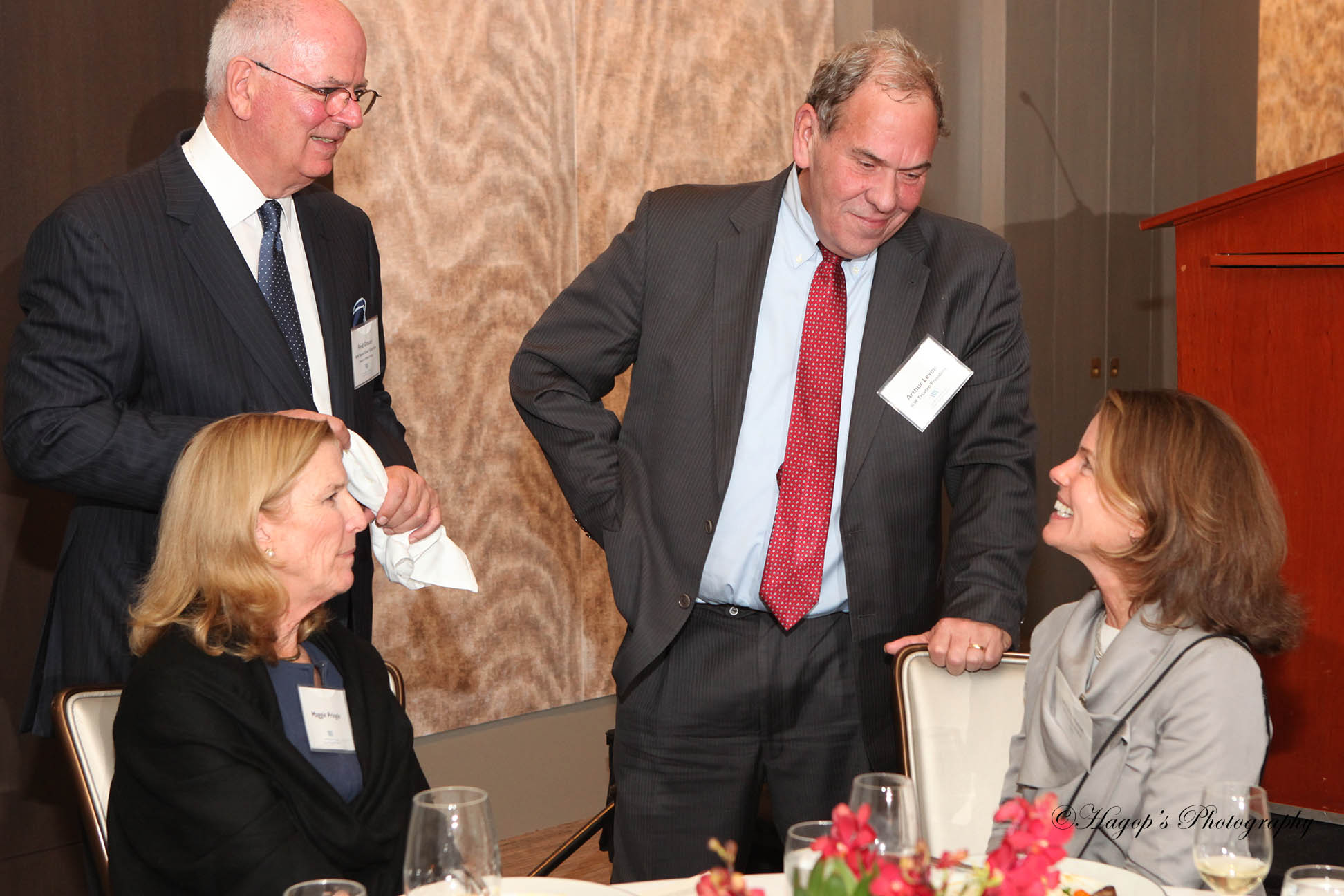 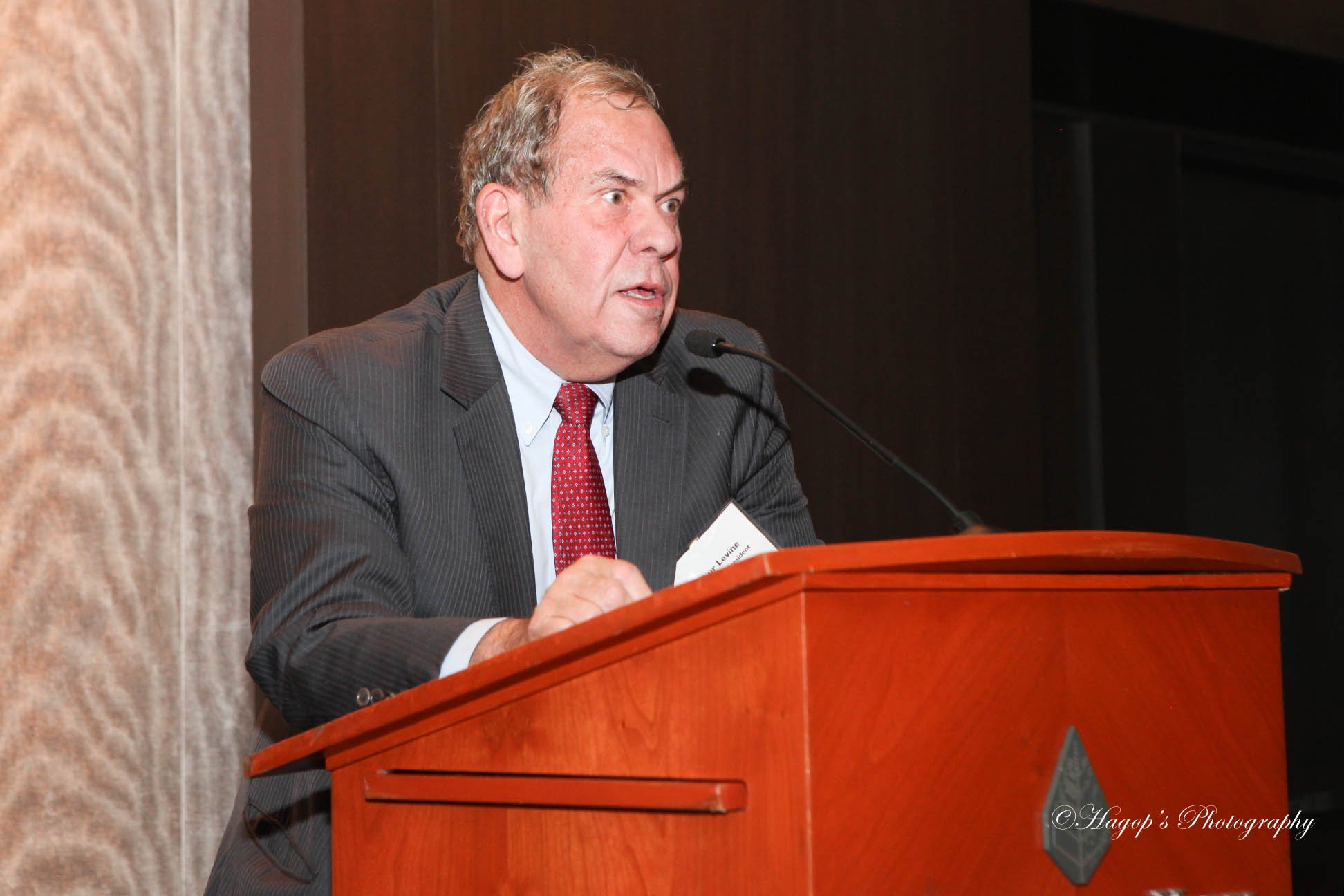 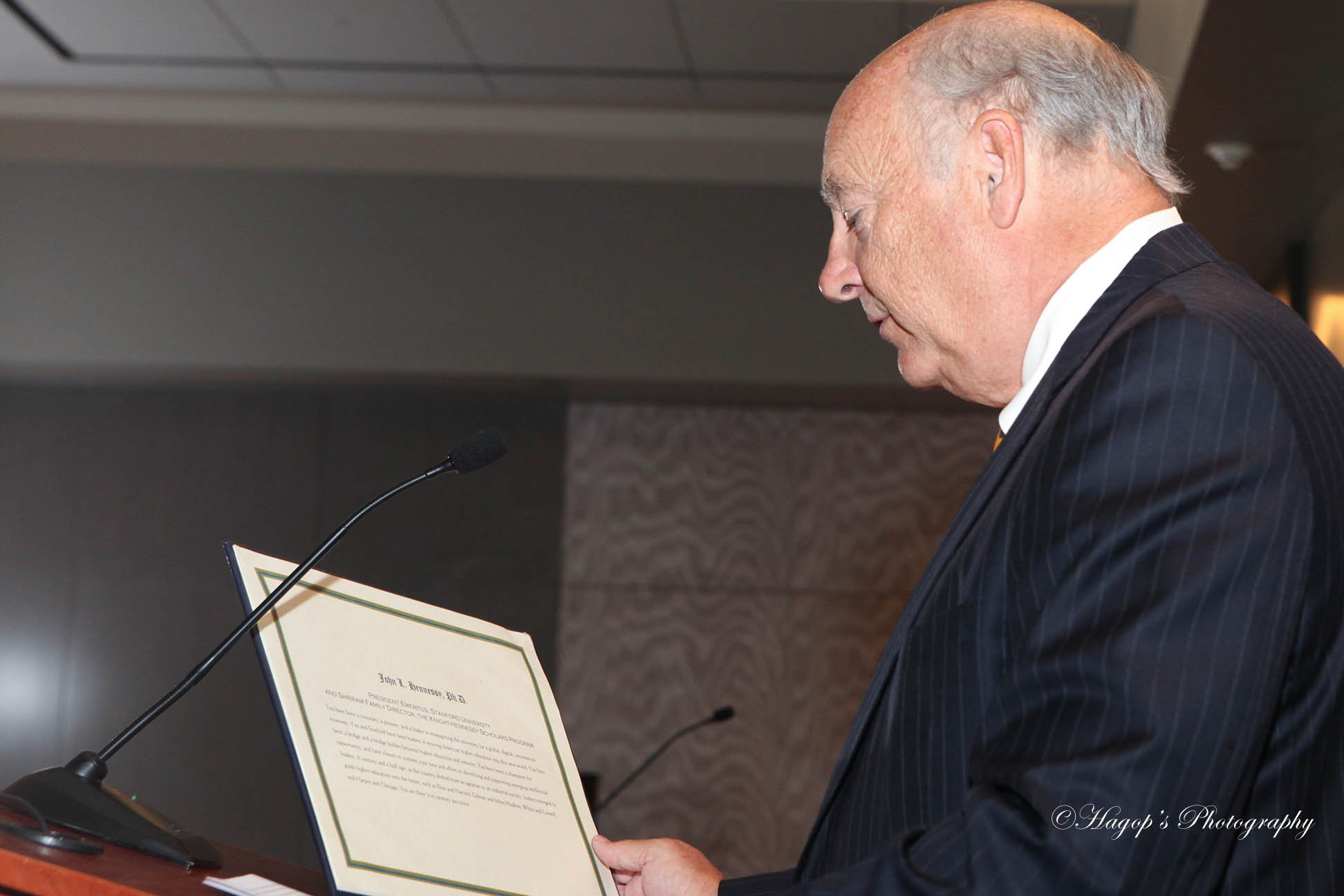 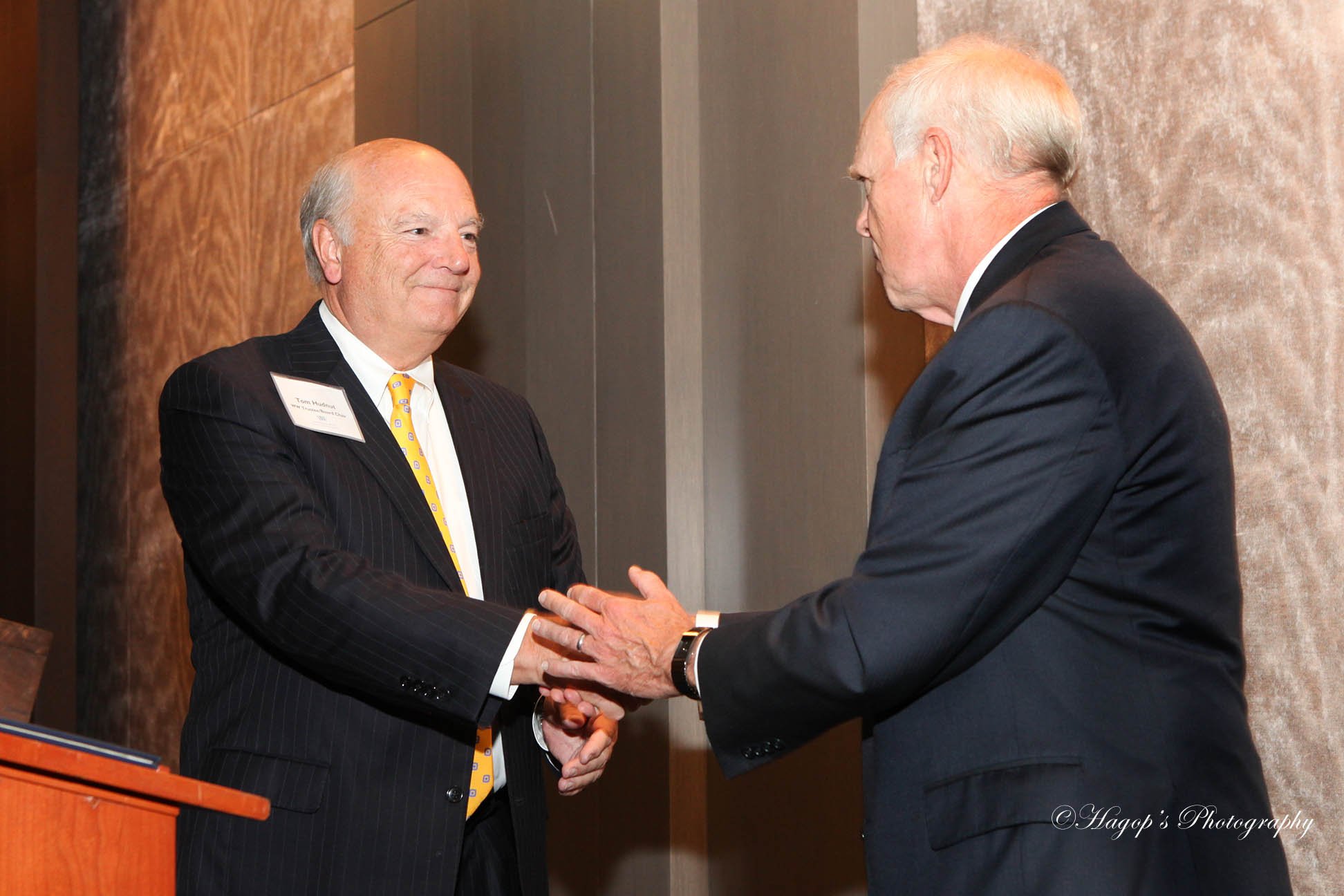 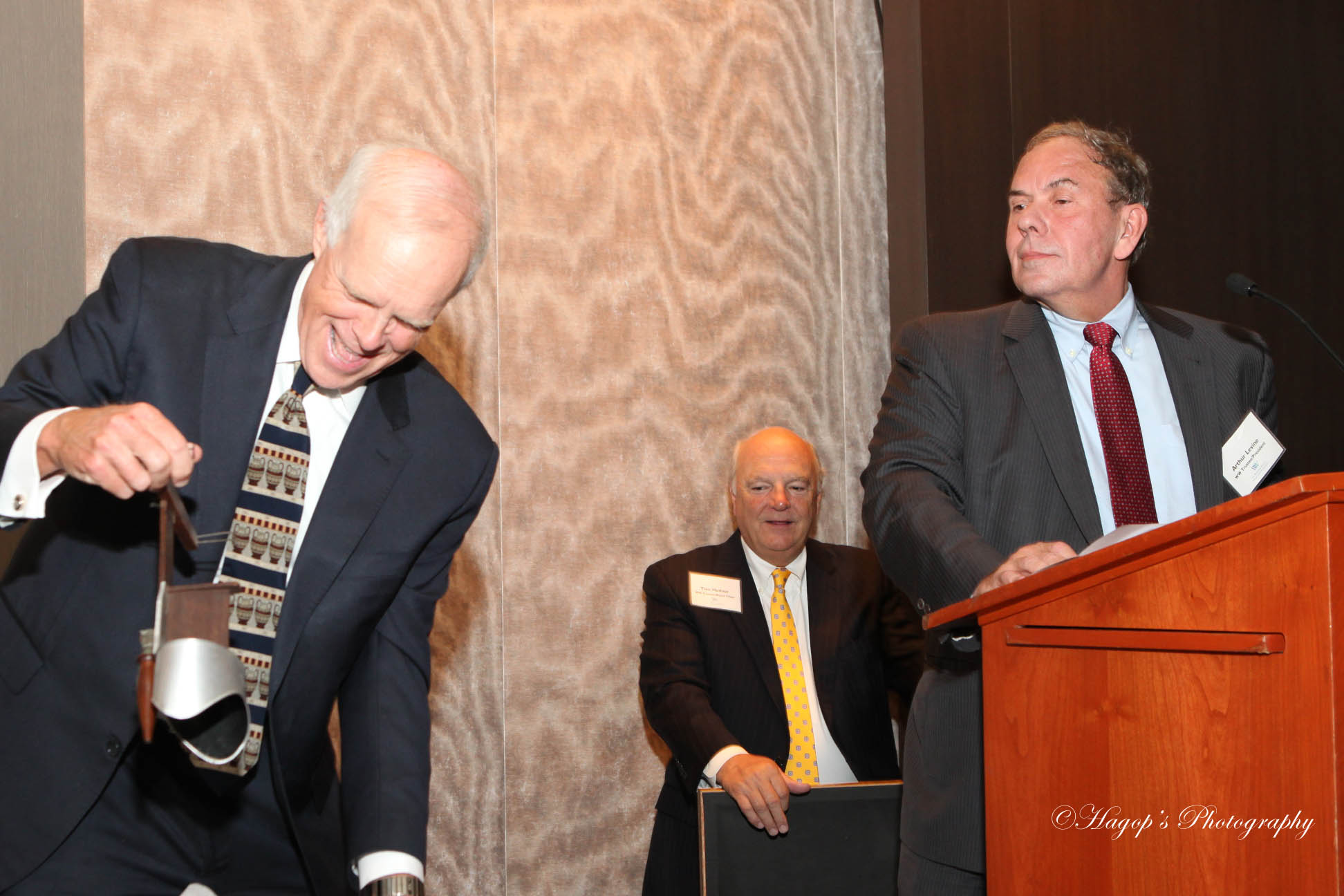 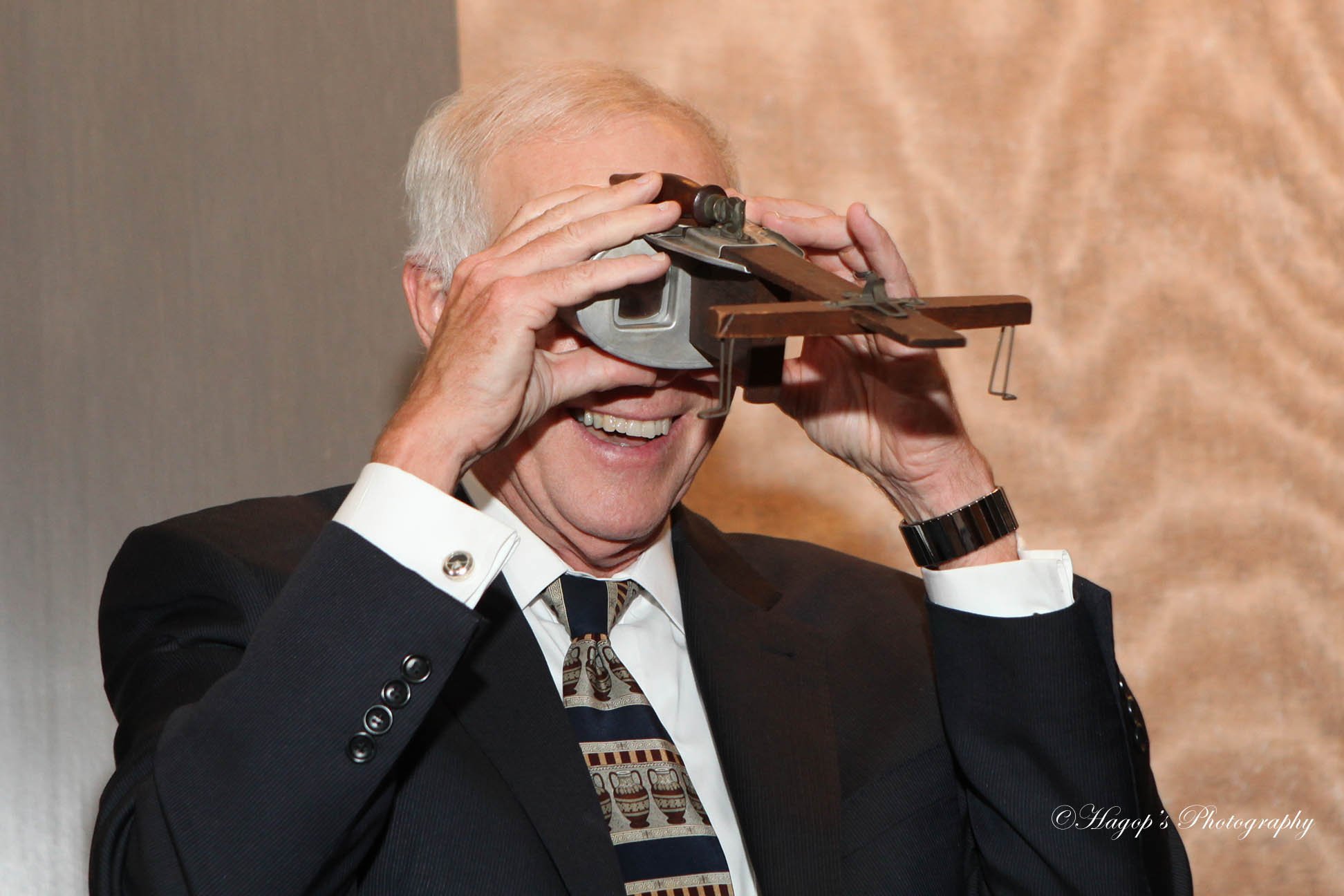 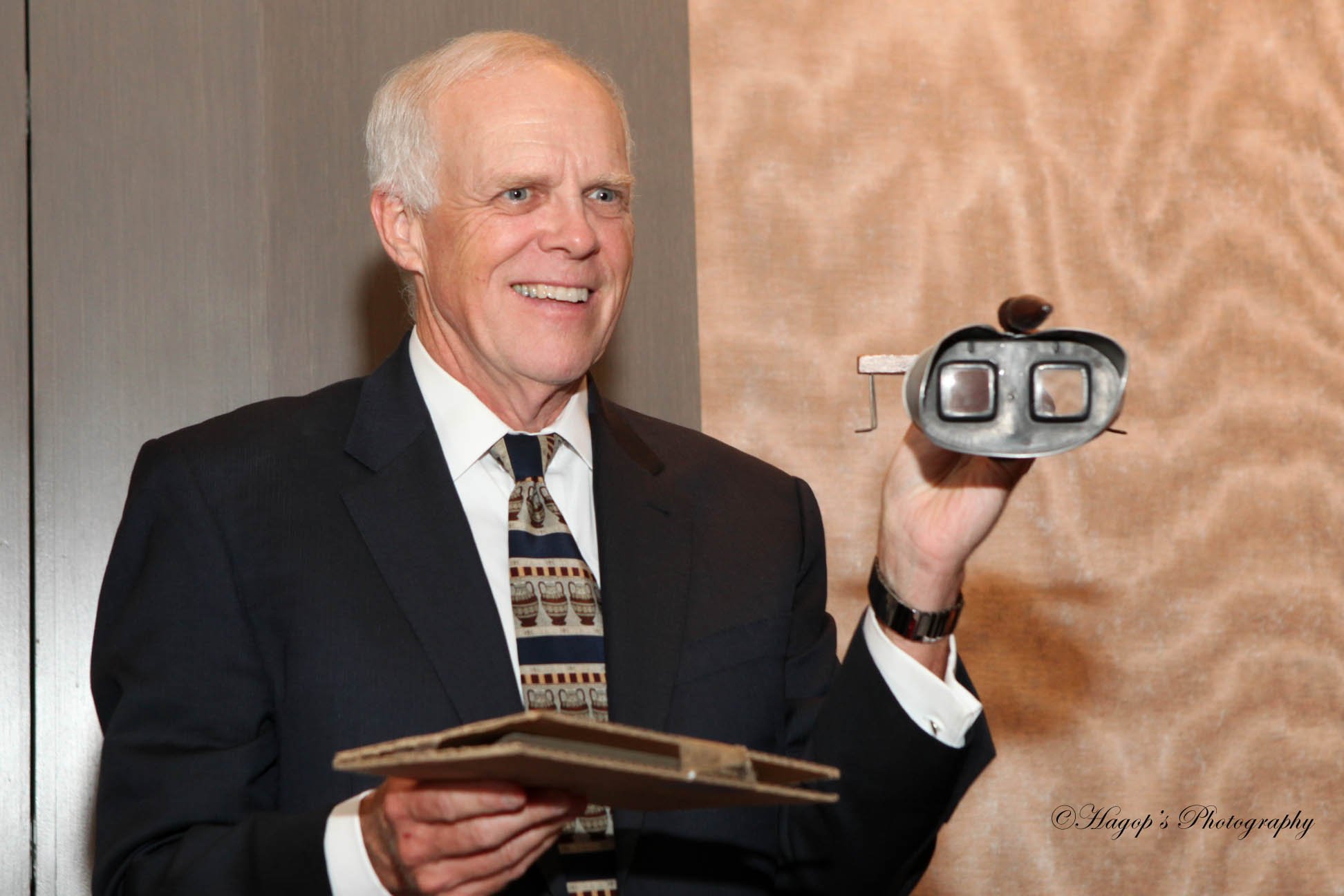 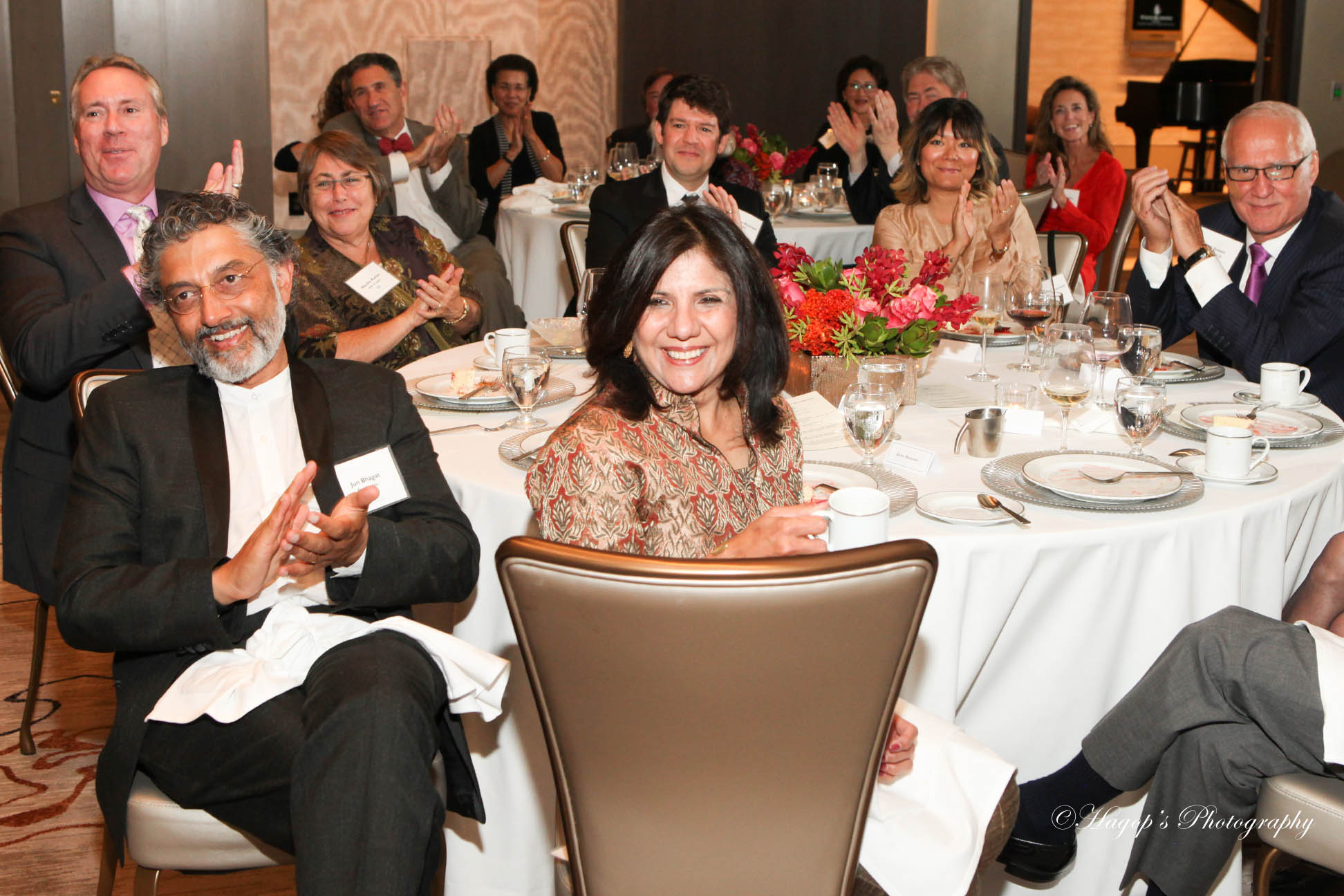 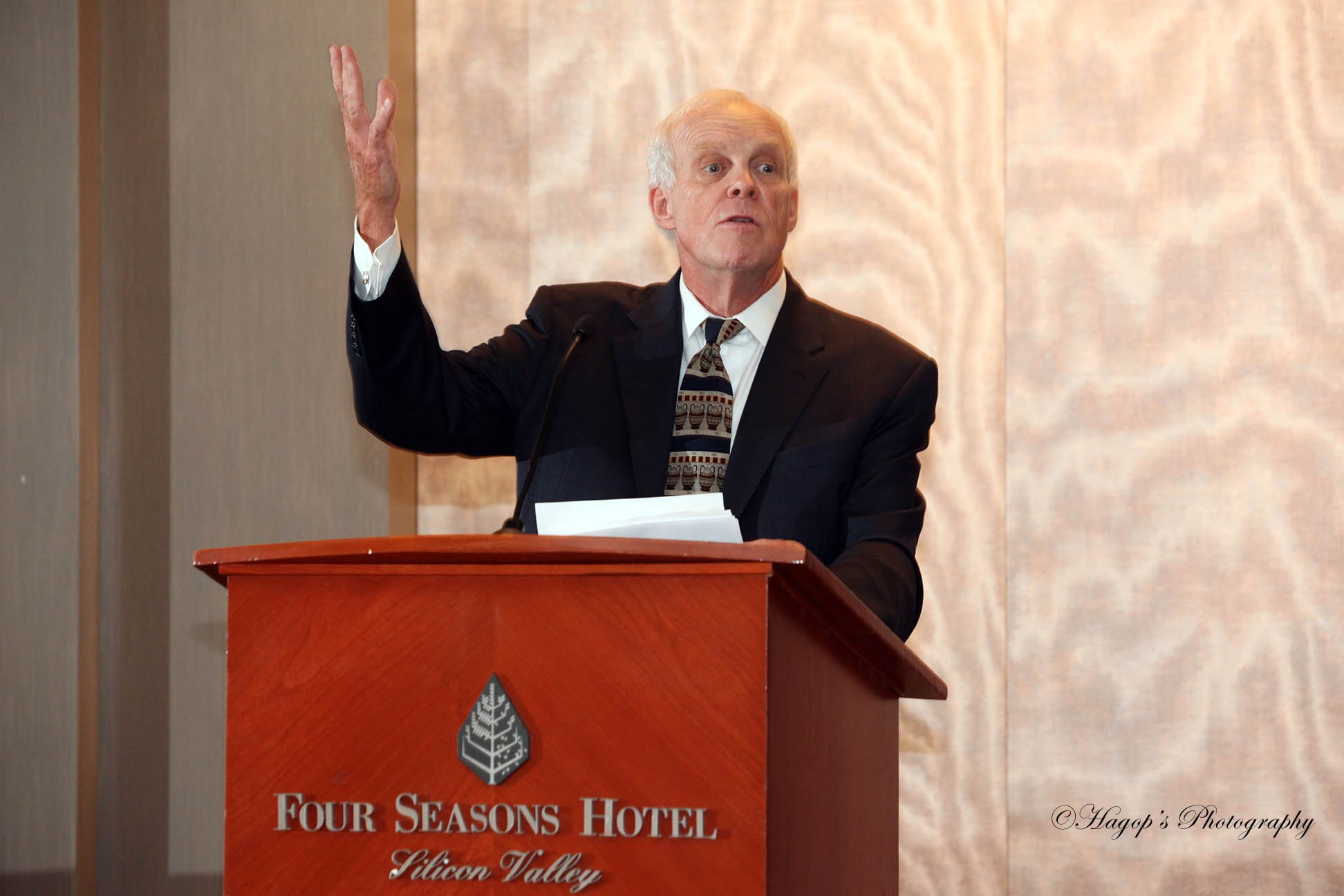 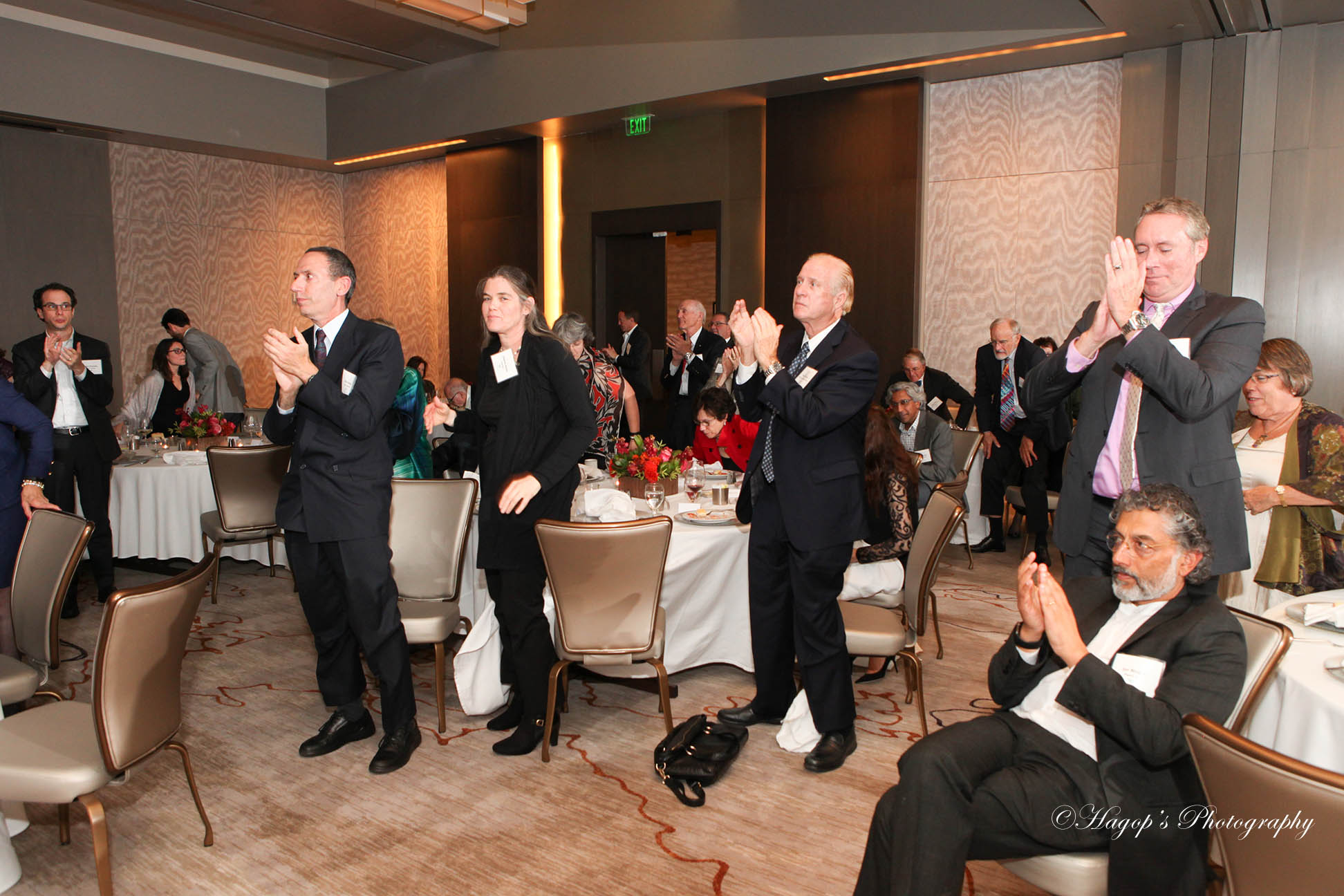 Retouching Of Your Headshot