We photographed a wedding blessing (they were already married) at Stanford Memorial Church with a Stanford Faculty Club wedding reception for Holly and Todd.

It seemed that Holly and Todd did their best to keep things simple and fun. All photography was on Stanford Campus. Stanford Memorial Church and Stanford Faculty Club are walking distance from each other. Flowers were kept to the essentials i.e. bouquets, groom’s boutonniere and reception flowers. The fun? Well, that was their friends and families!

We photographed Todd, his family and his attendants first. They were a great group and easy to work with. We had enough time to photograph all the photos they wanted. After the guys were hidden we photographed Holly, her family and attendants. Holly looked stunning in her beautiful wedding gown.

After the ceremony and the formal family photos, we did some photography around campus of just Holly and Todd. While walking to the Faculty Club we stopped a few times for some romantic photos.

After mingling a bit the party took off. They were an energetic crowd. DJ Matthew Cope played some great dance music that got everyone on their feet. By request he even played YMCA and The Chicken Dance, which got almost every guest dancing. They were a wild and crazy group, lots of fun! 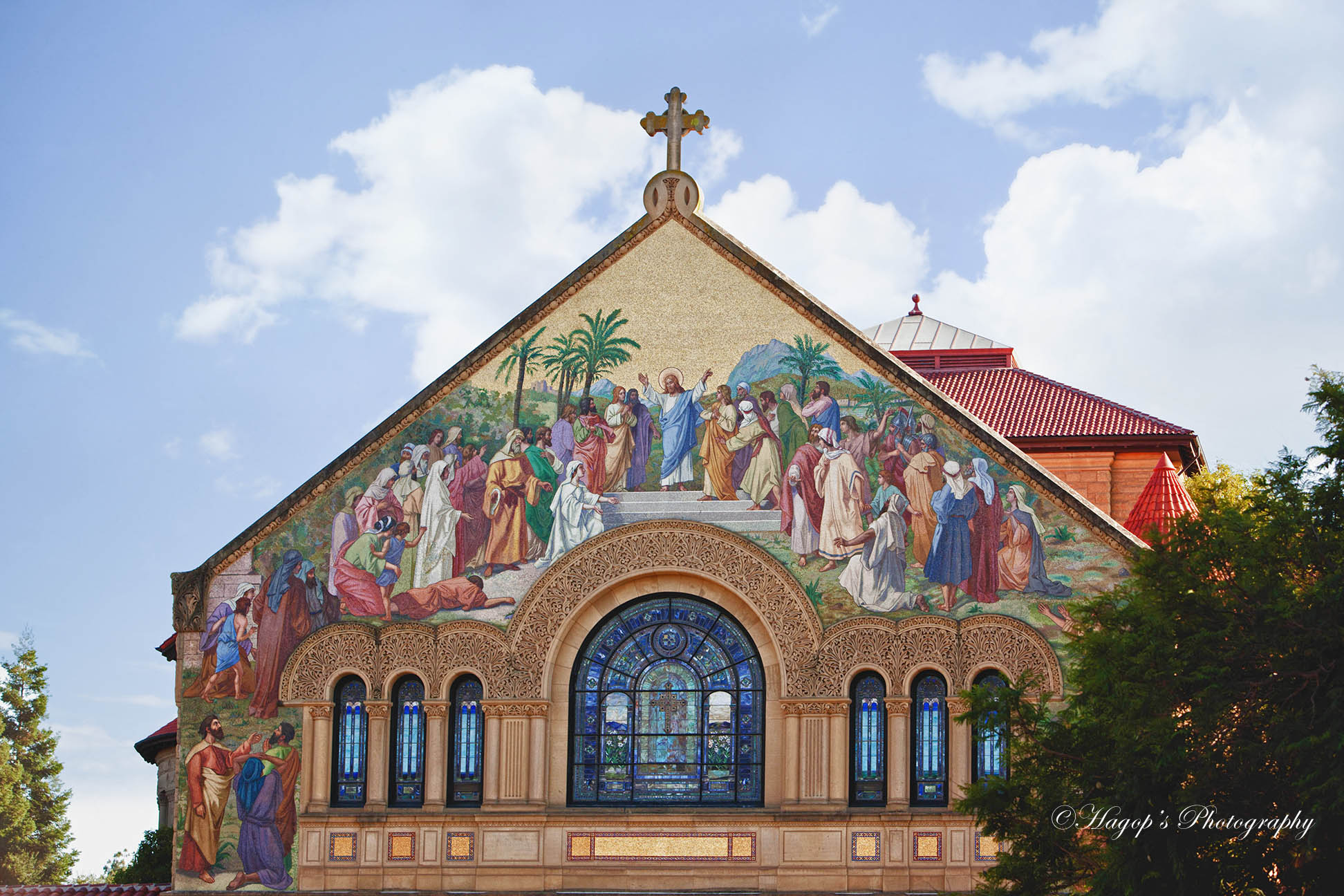 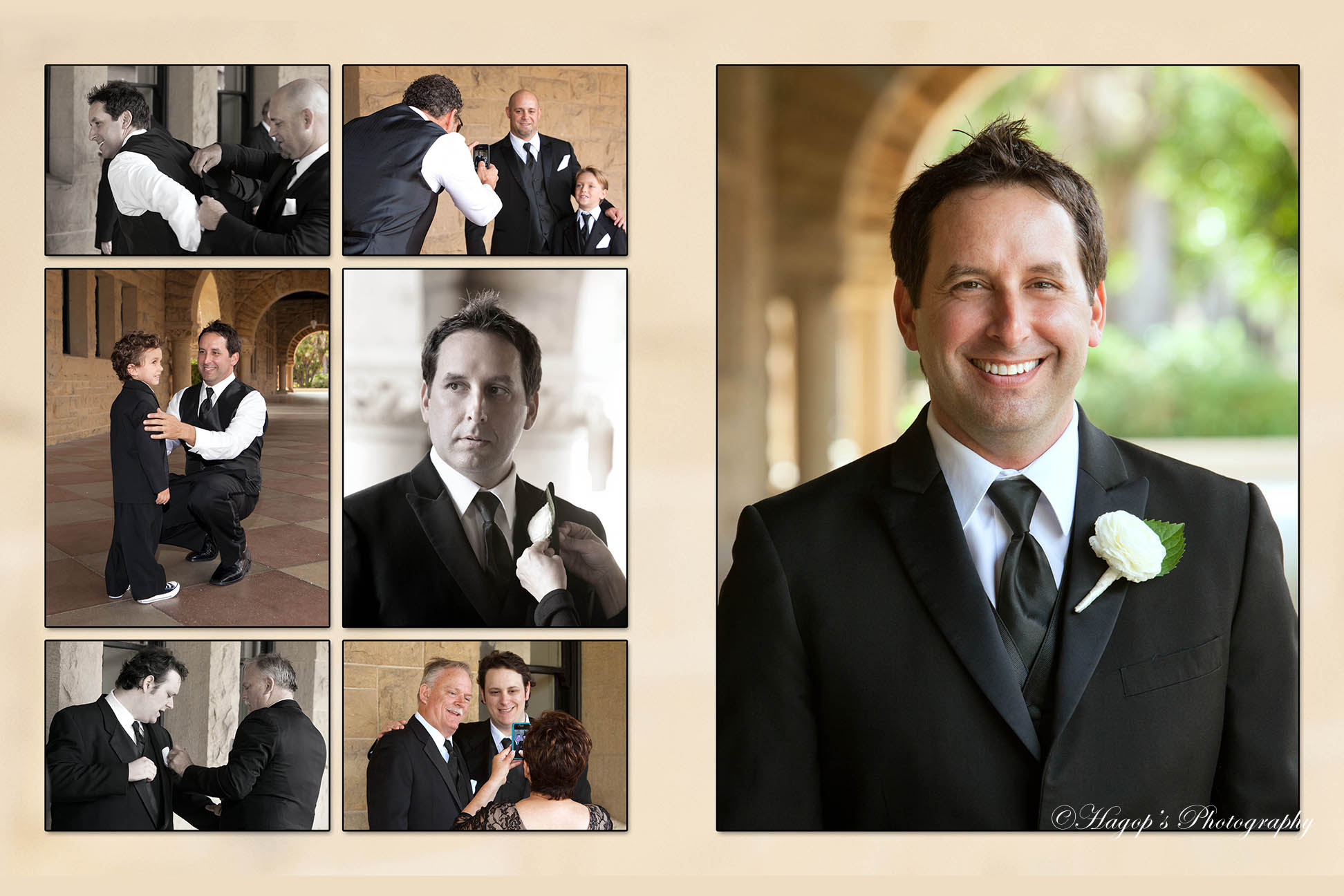 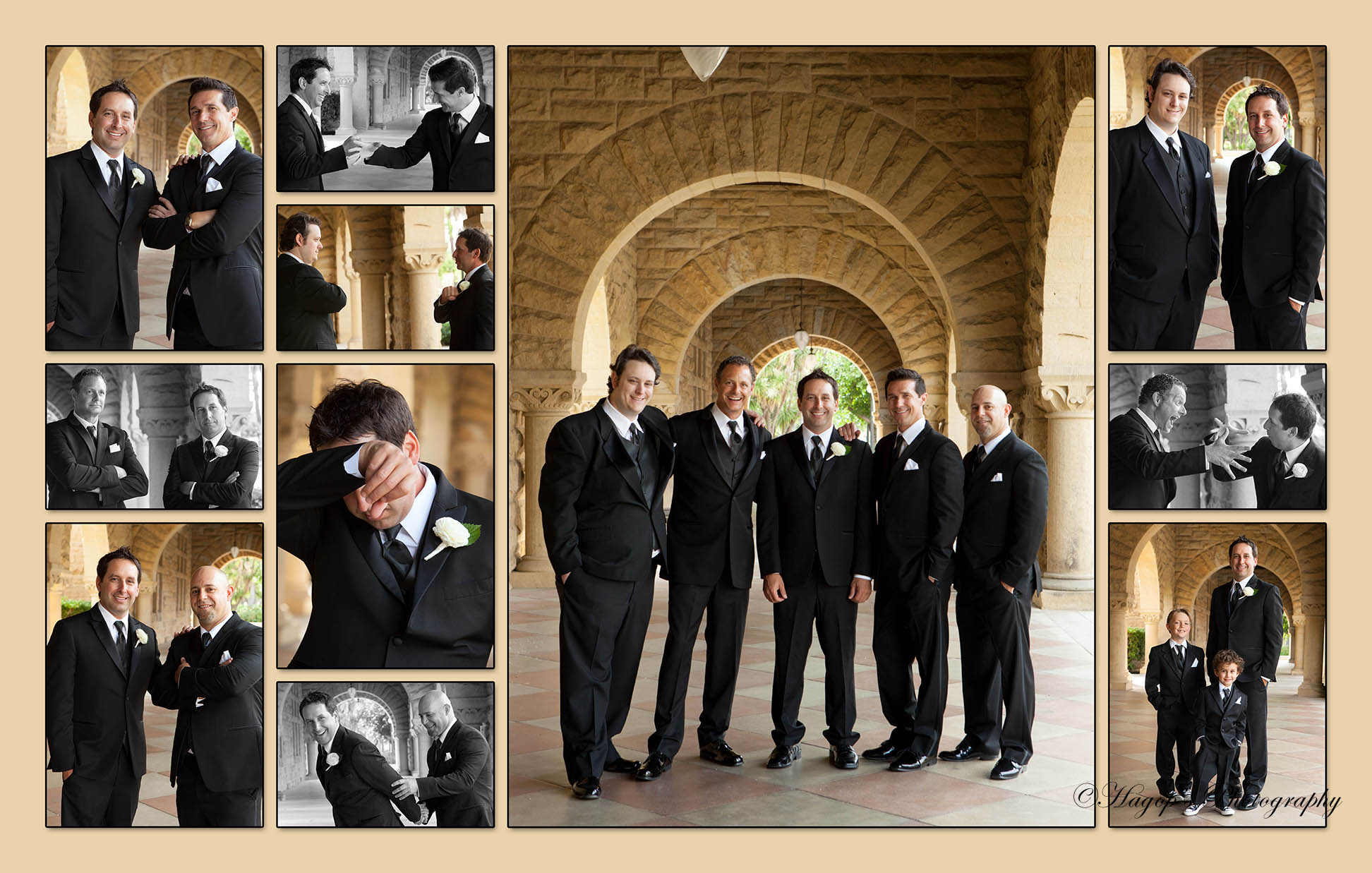 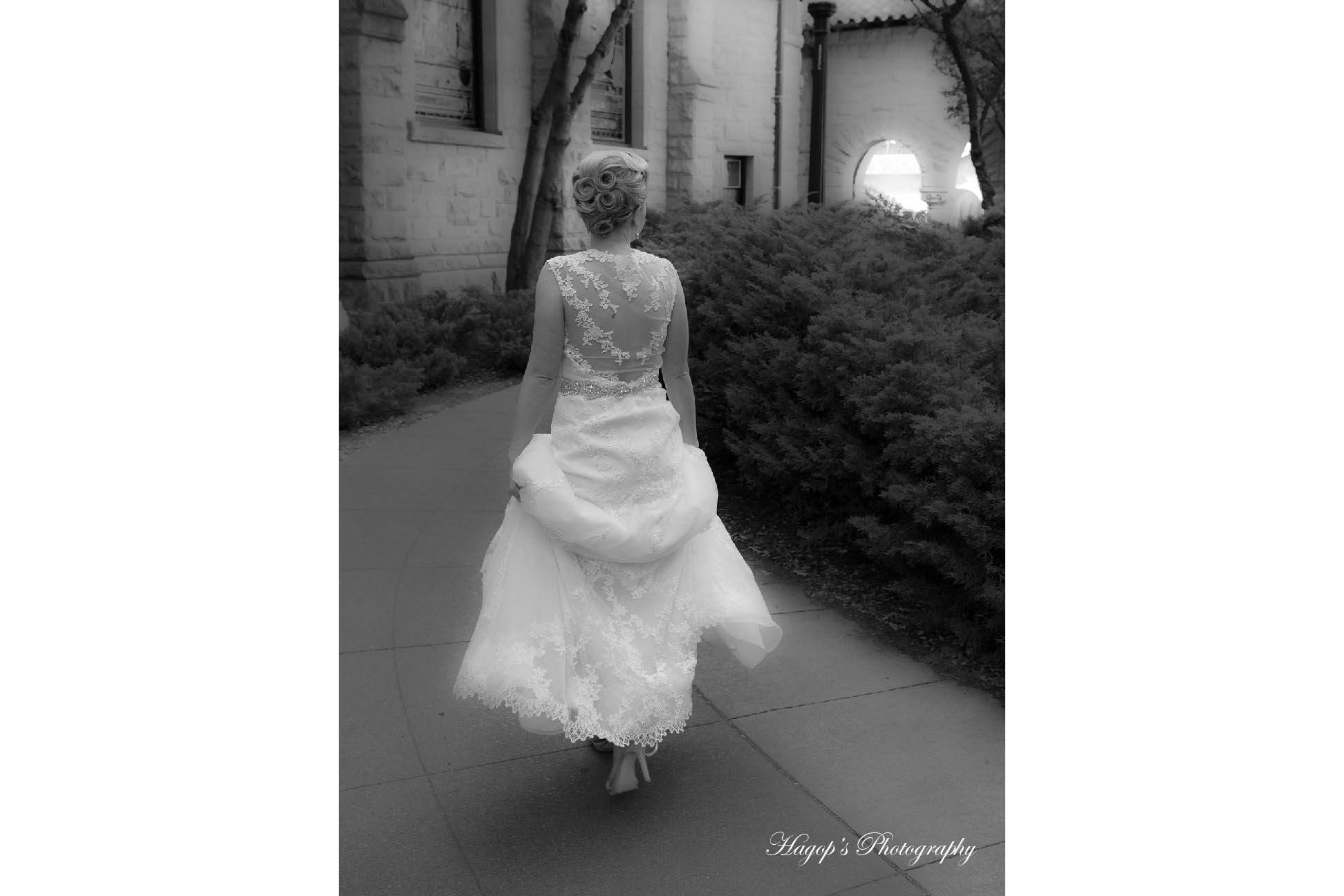 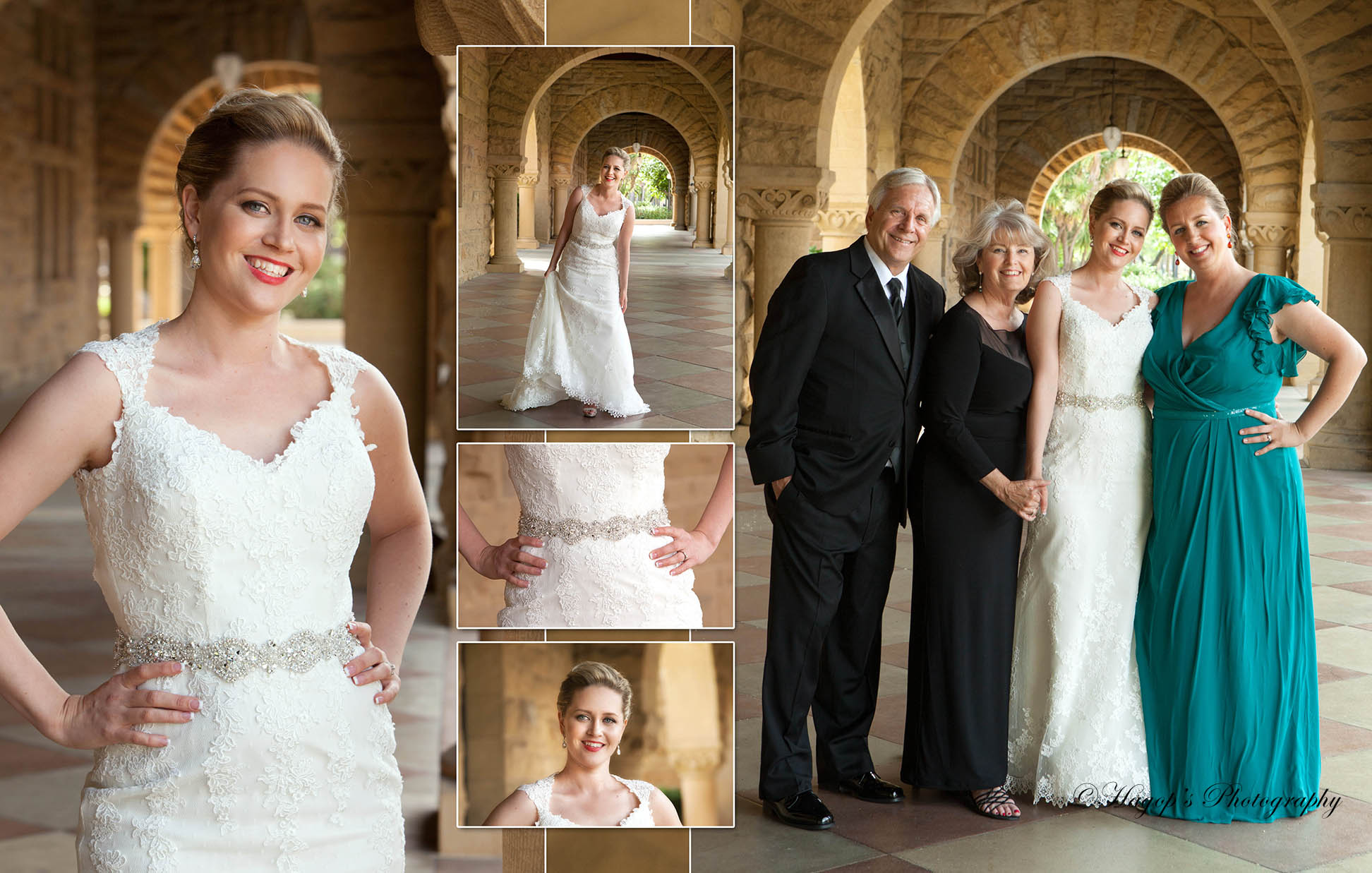 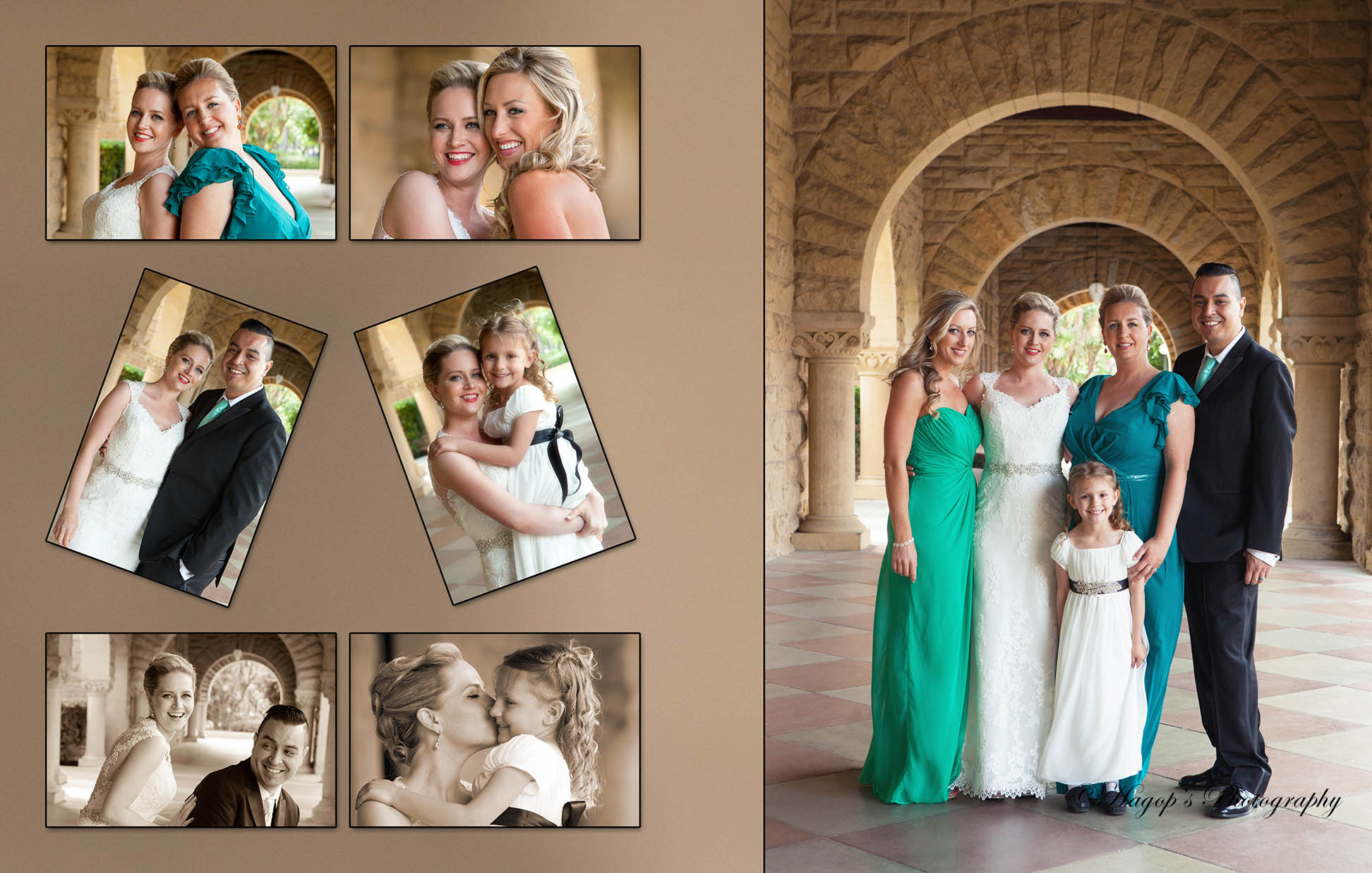 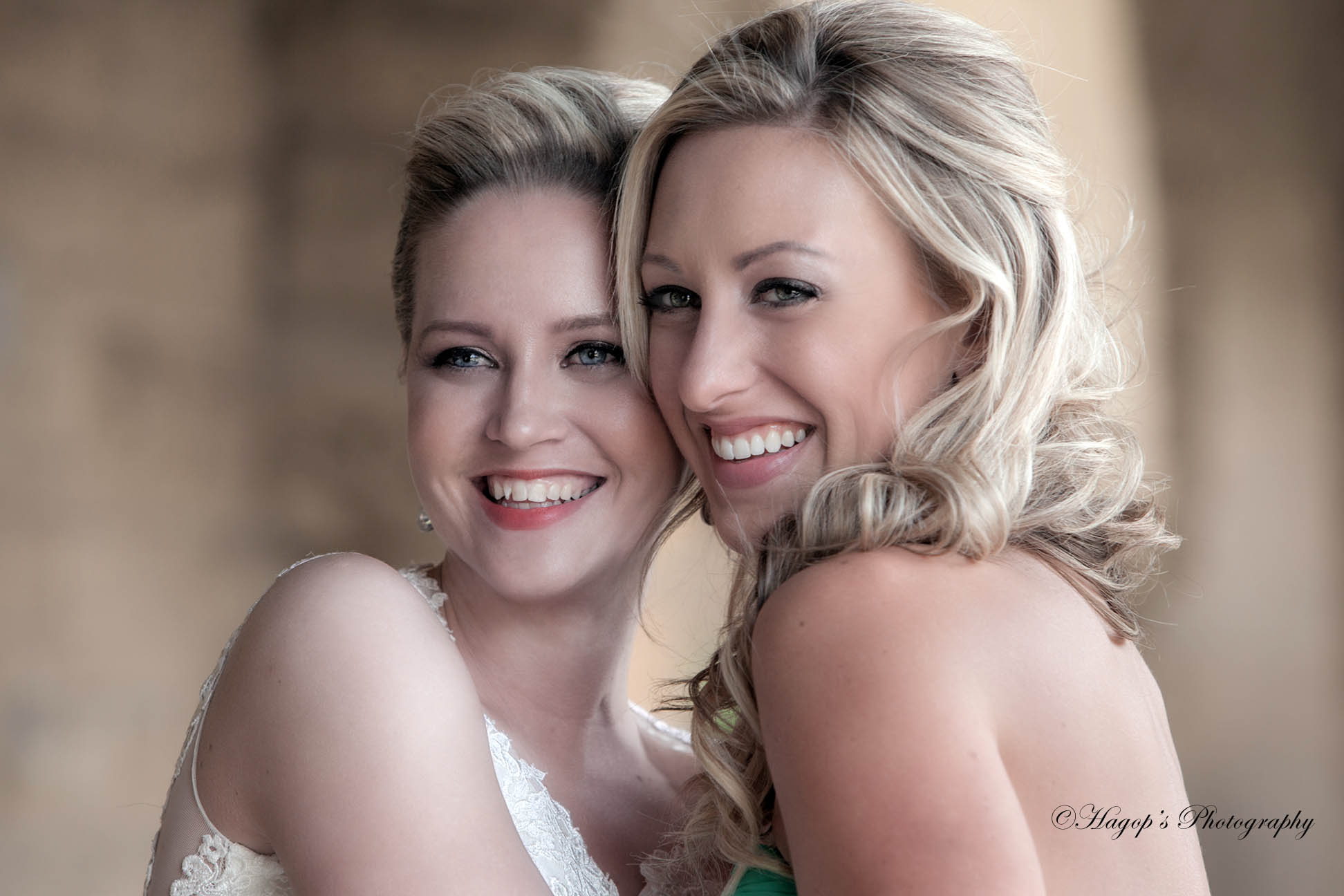 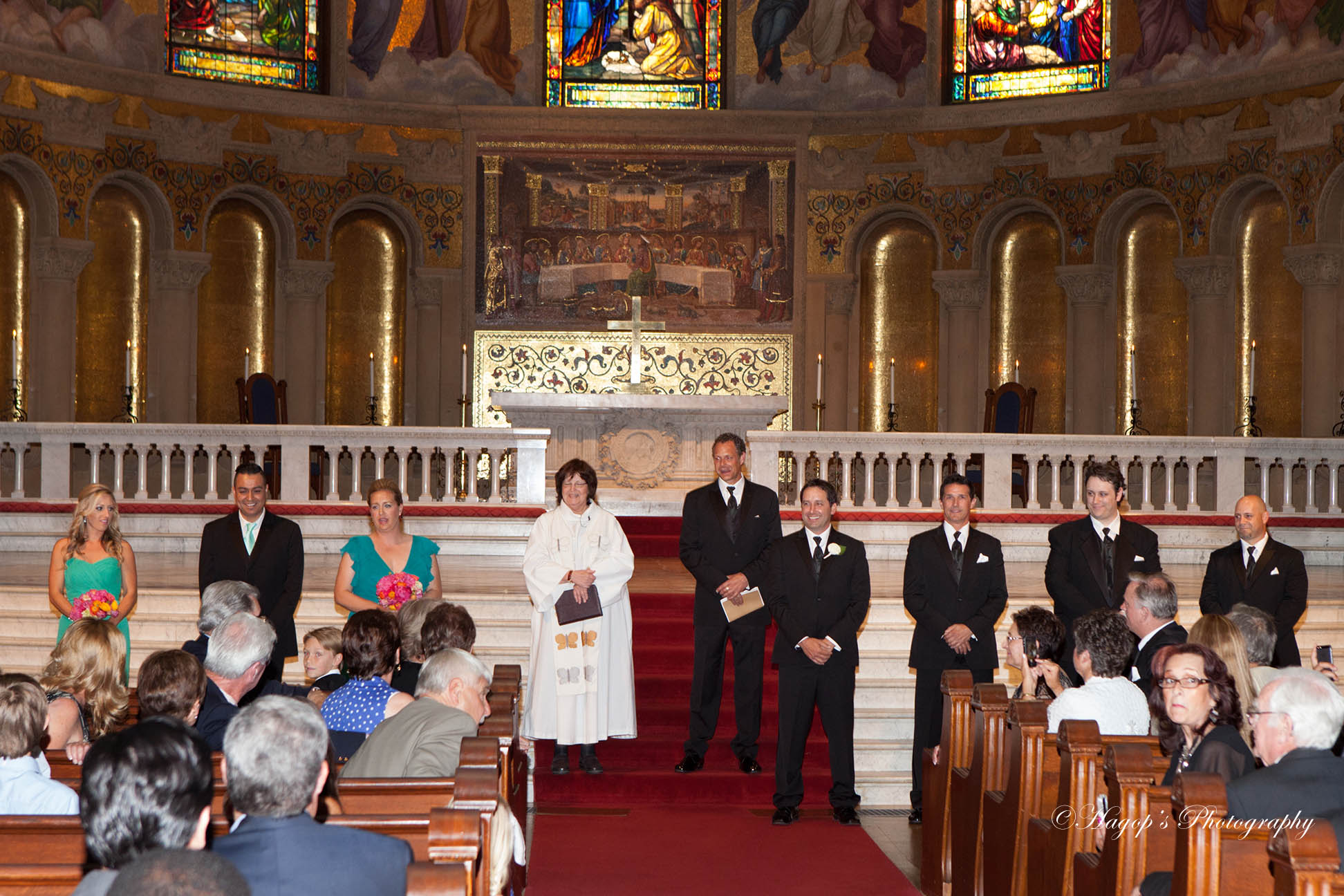 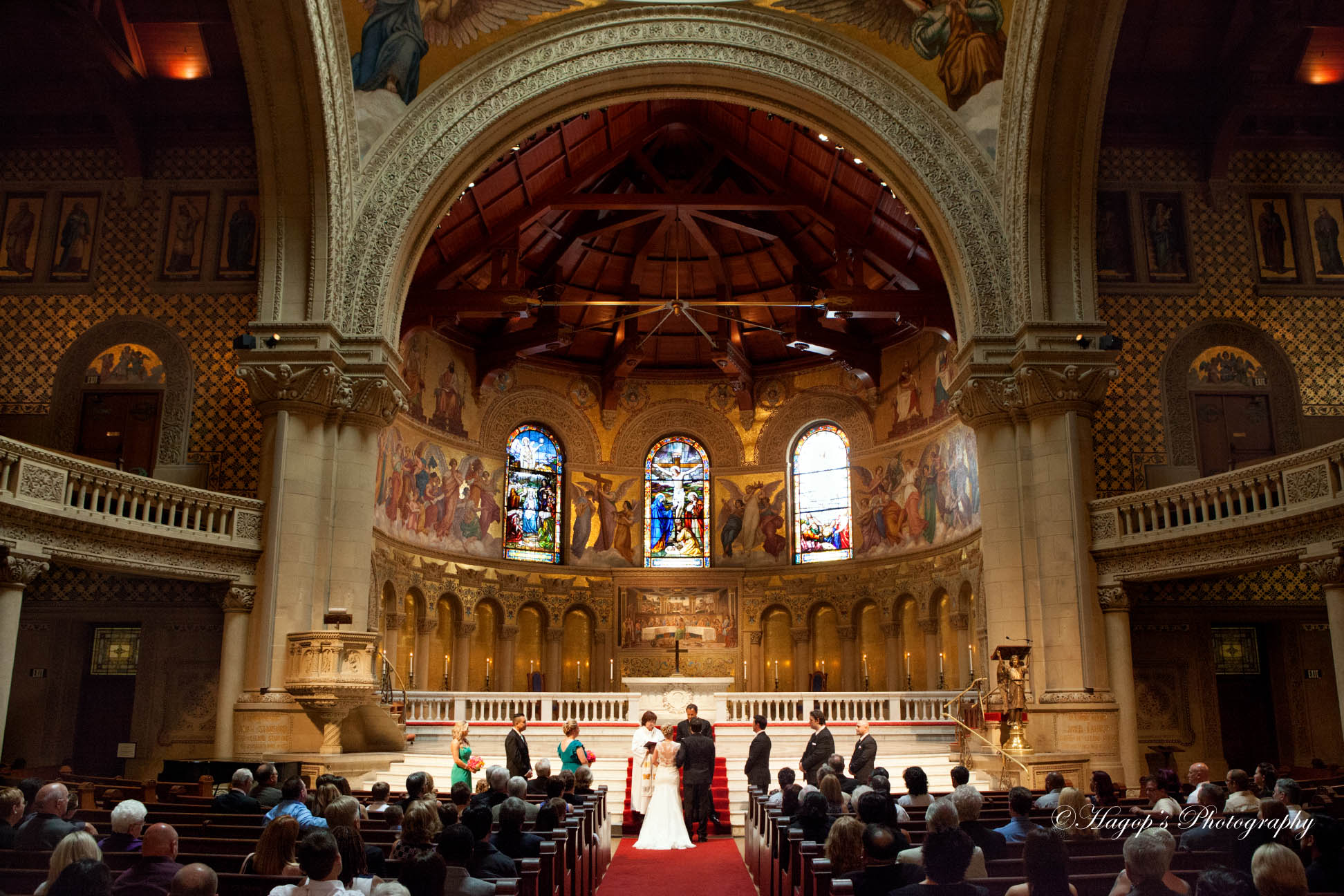 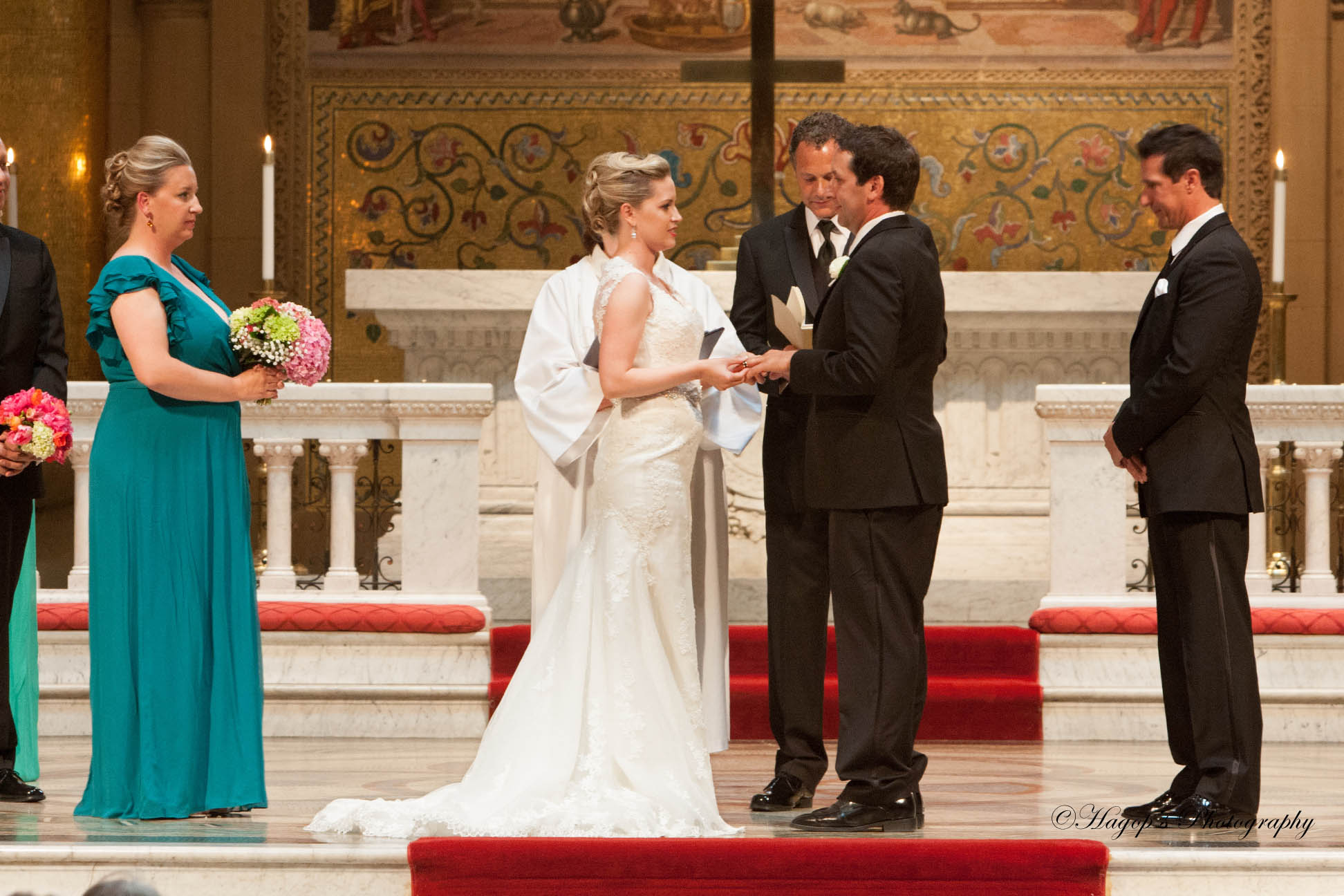 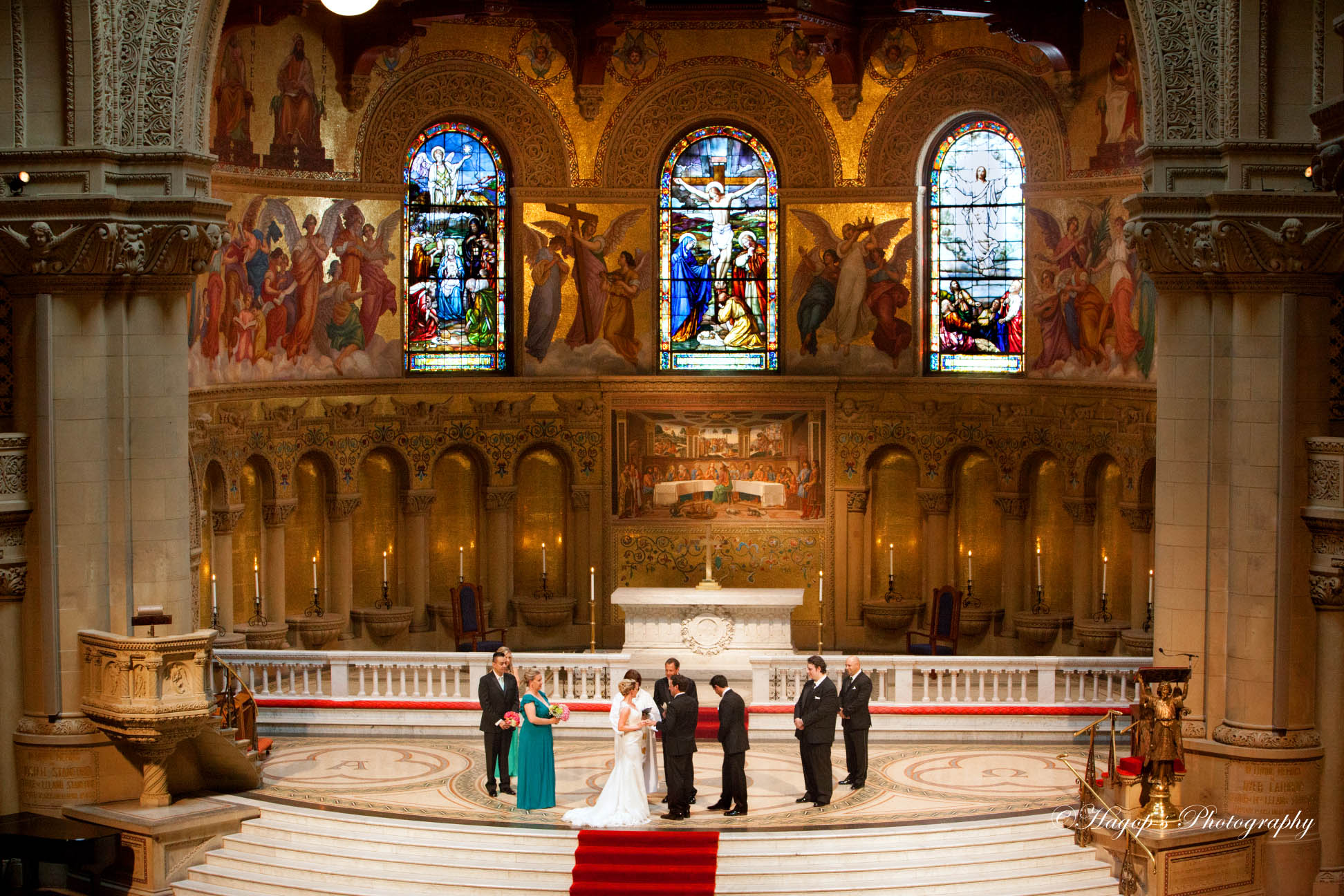 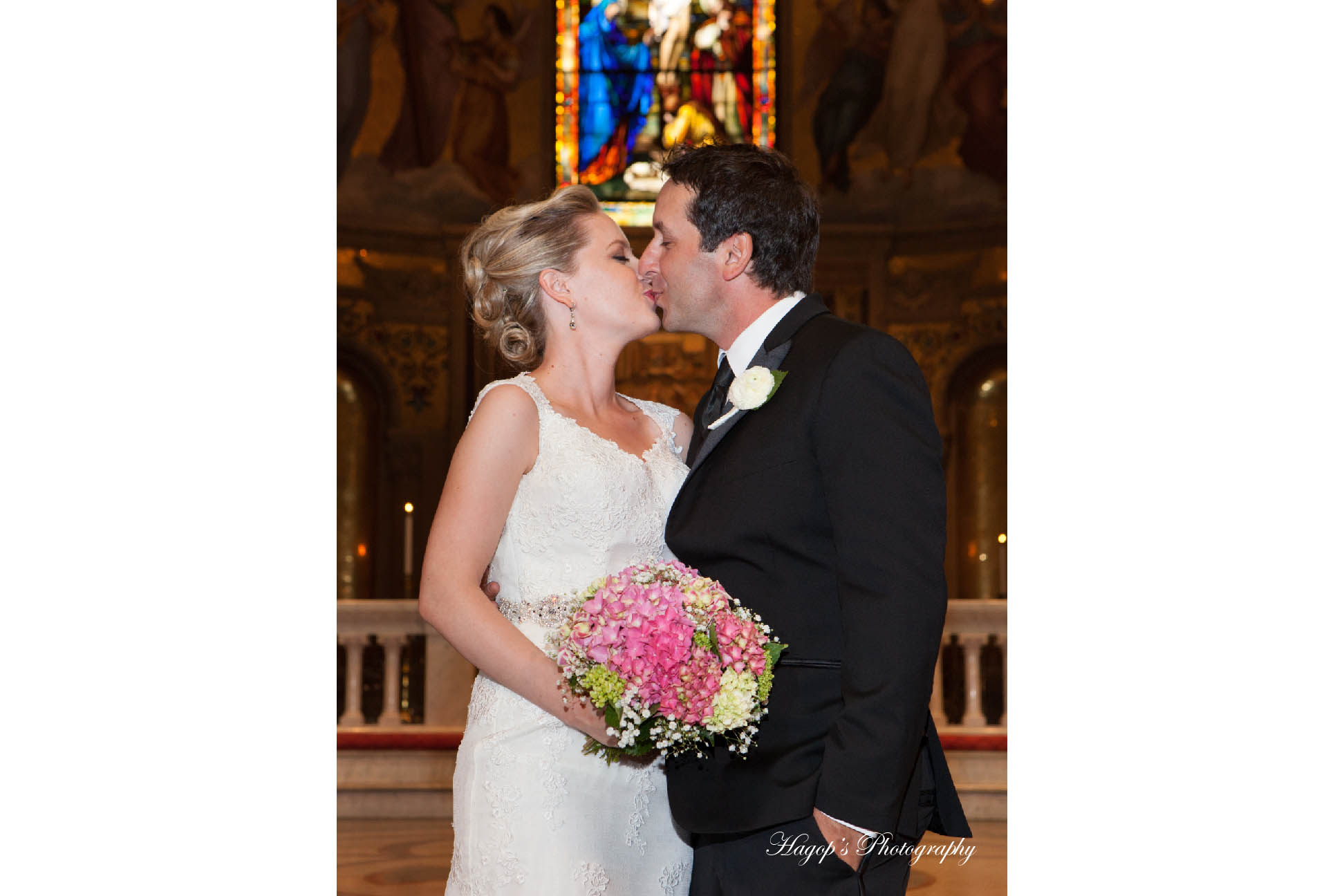 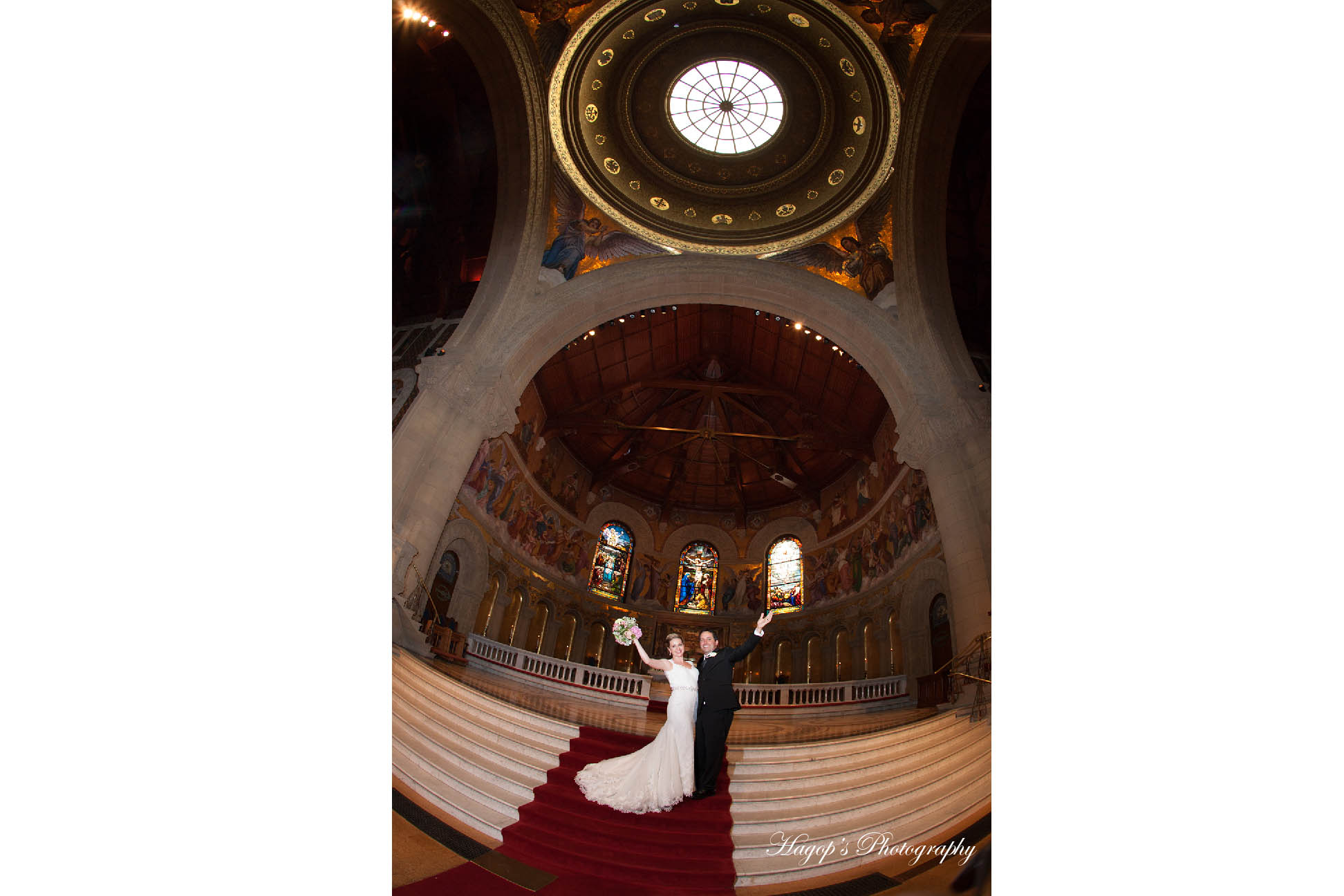 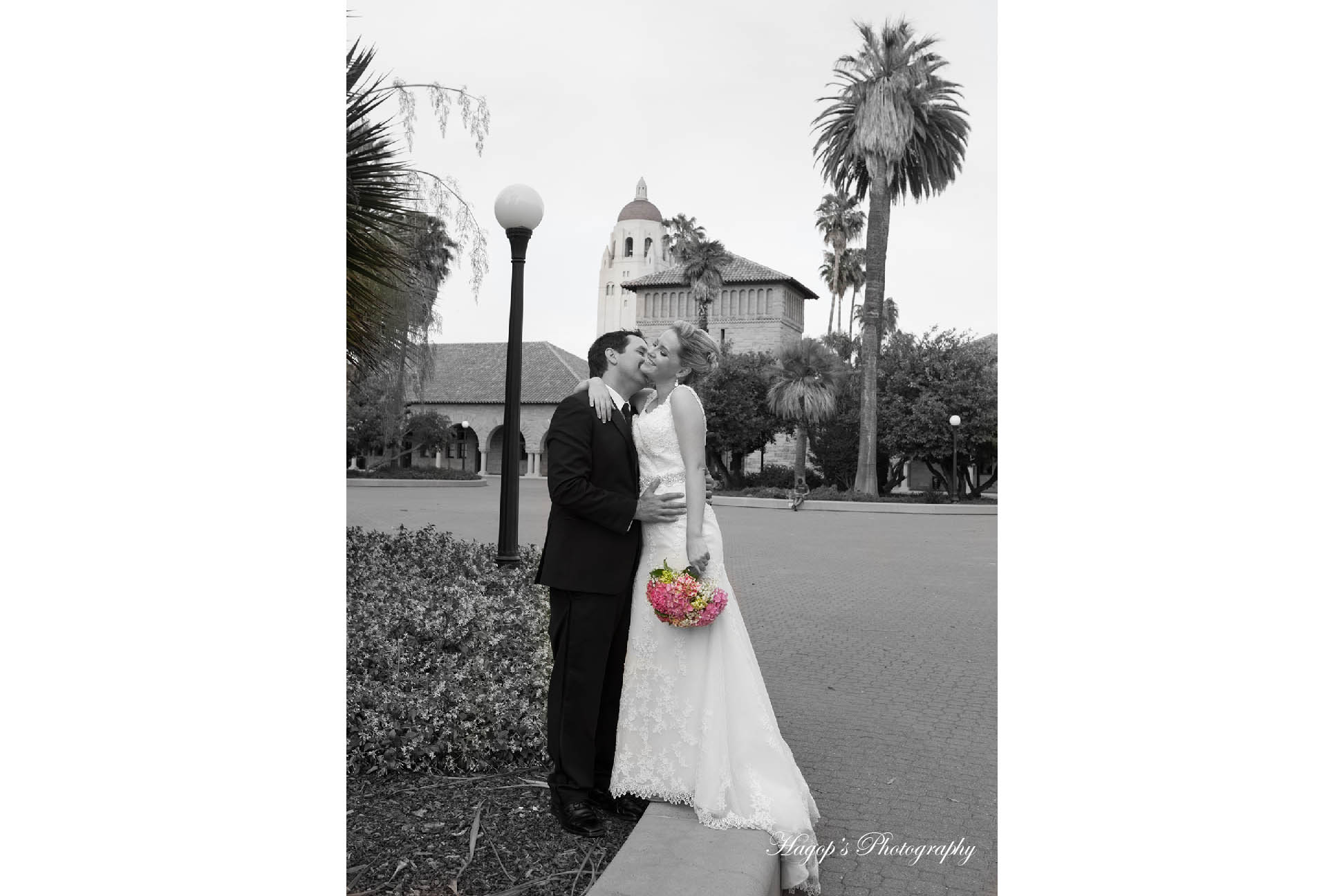 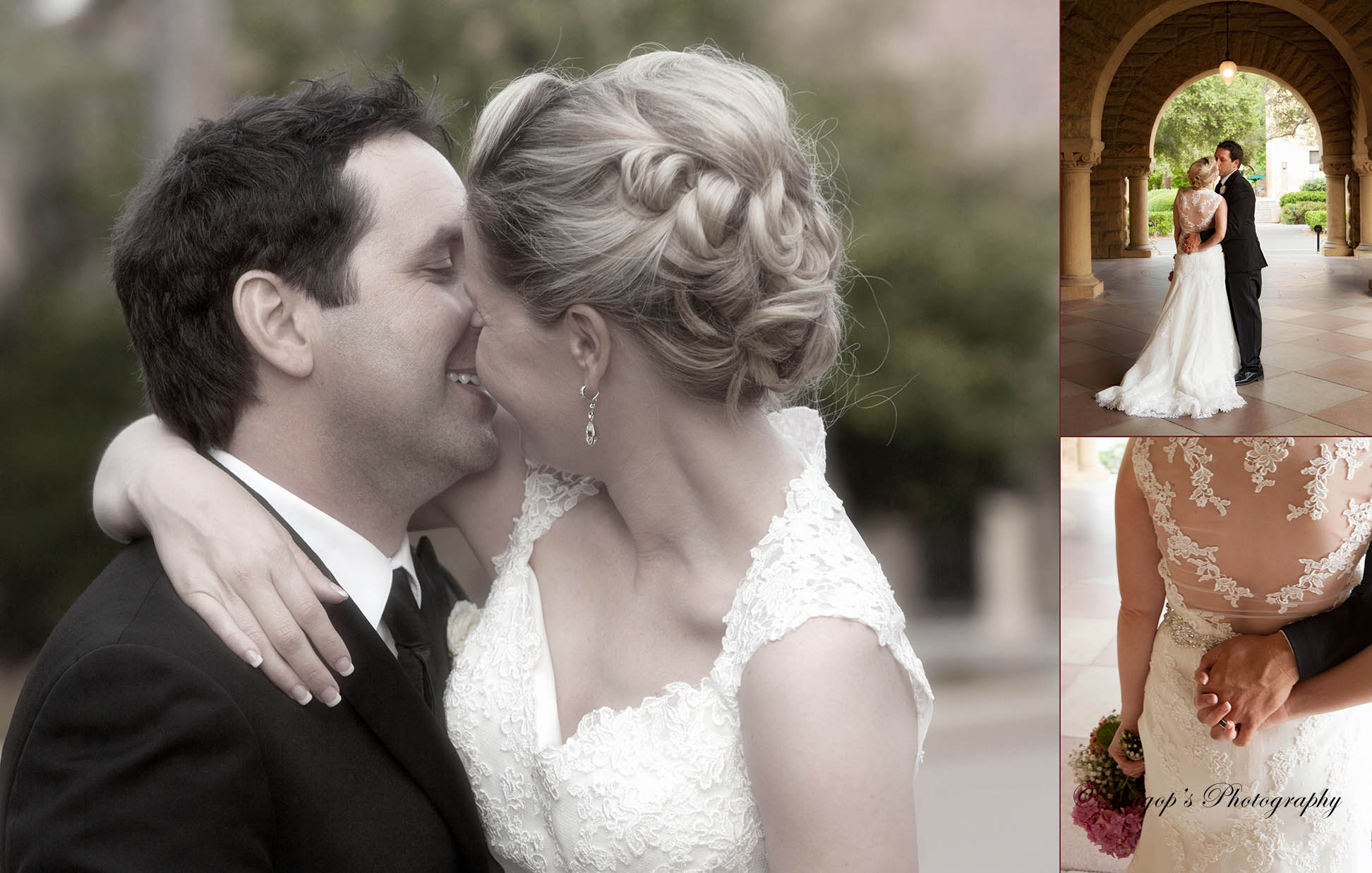 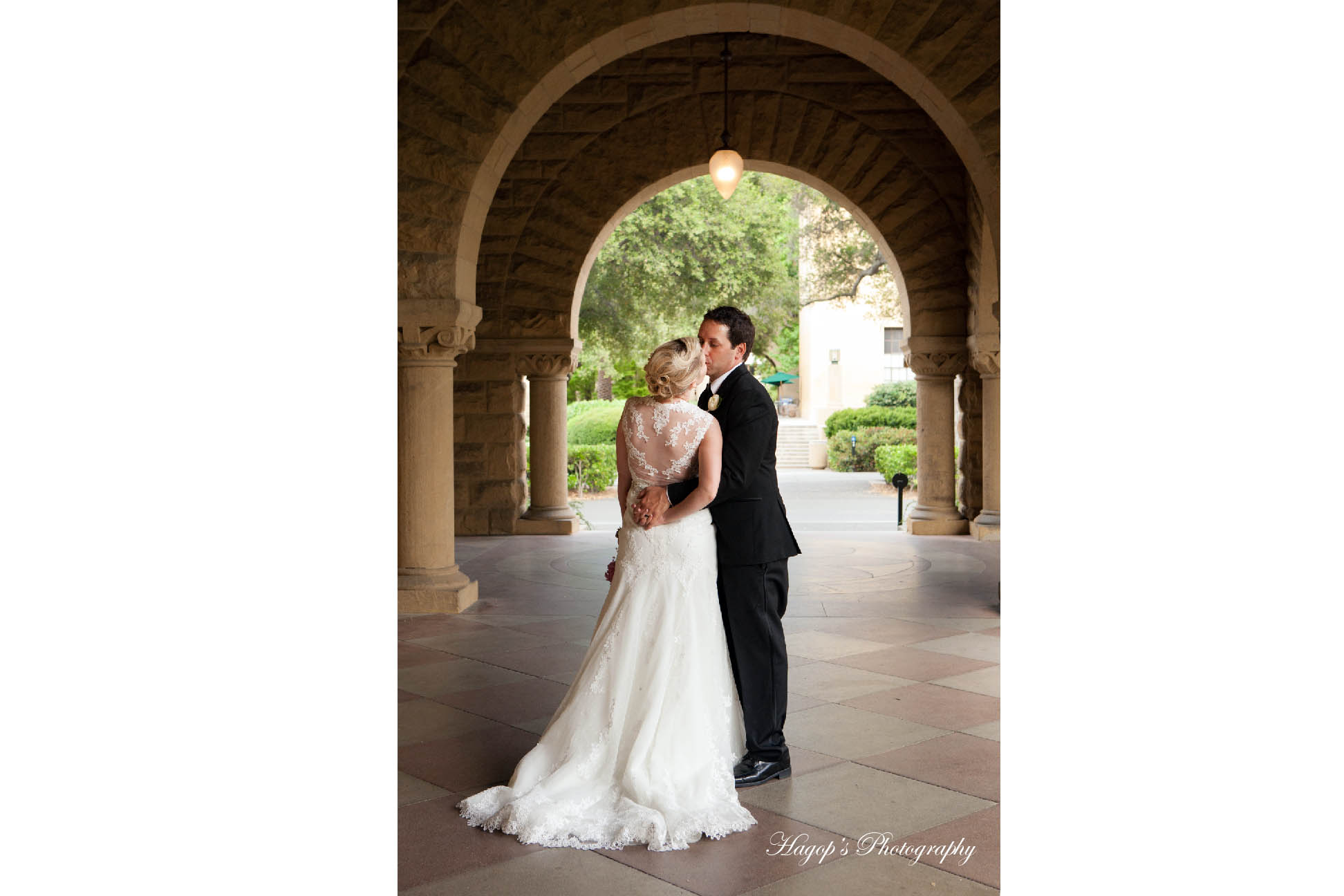 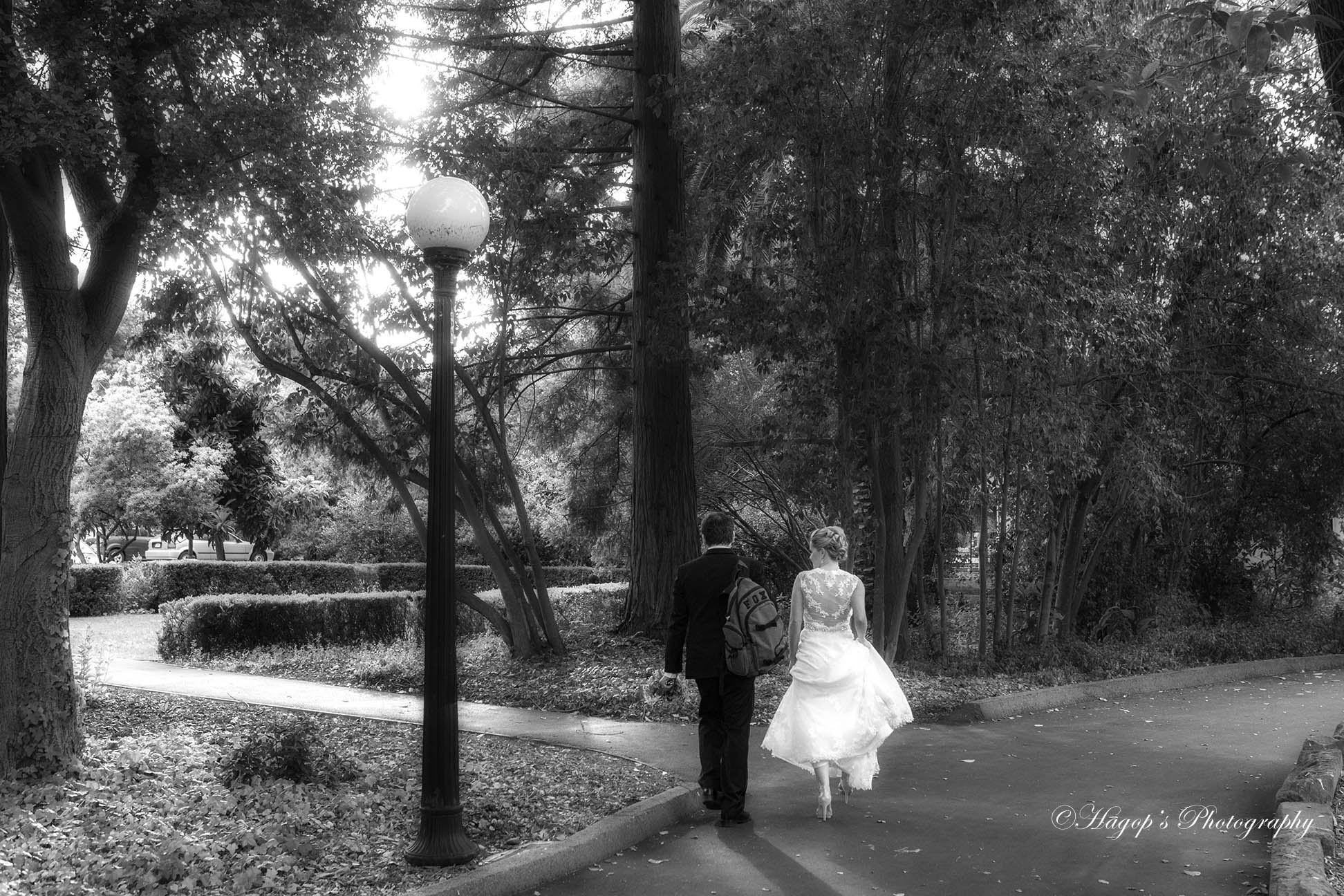 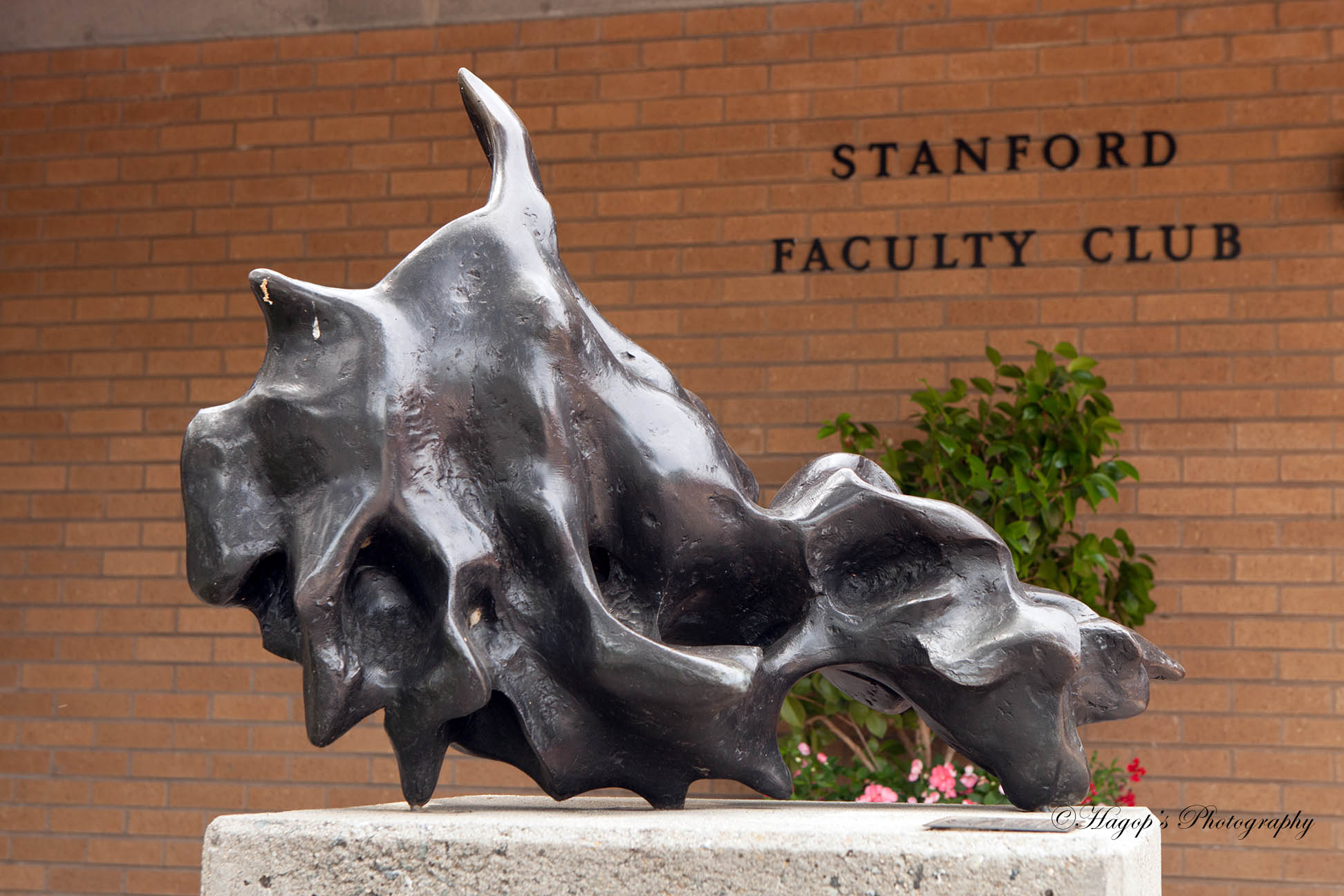 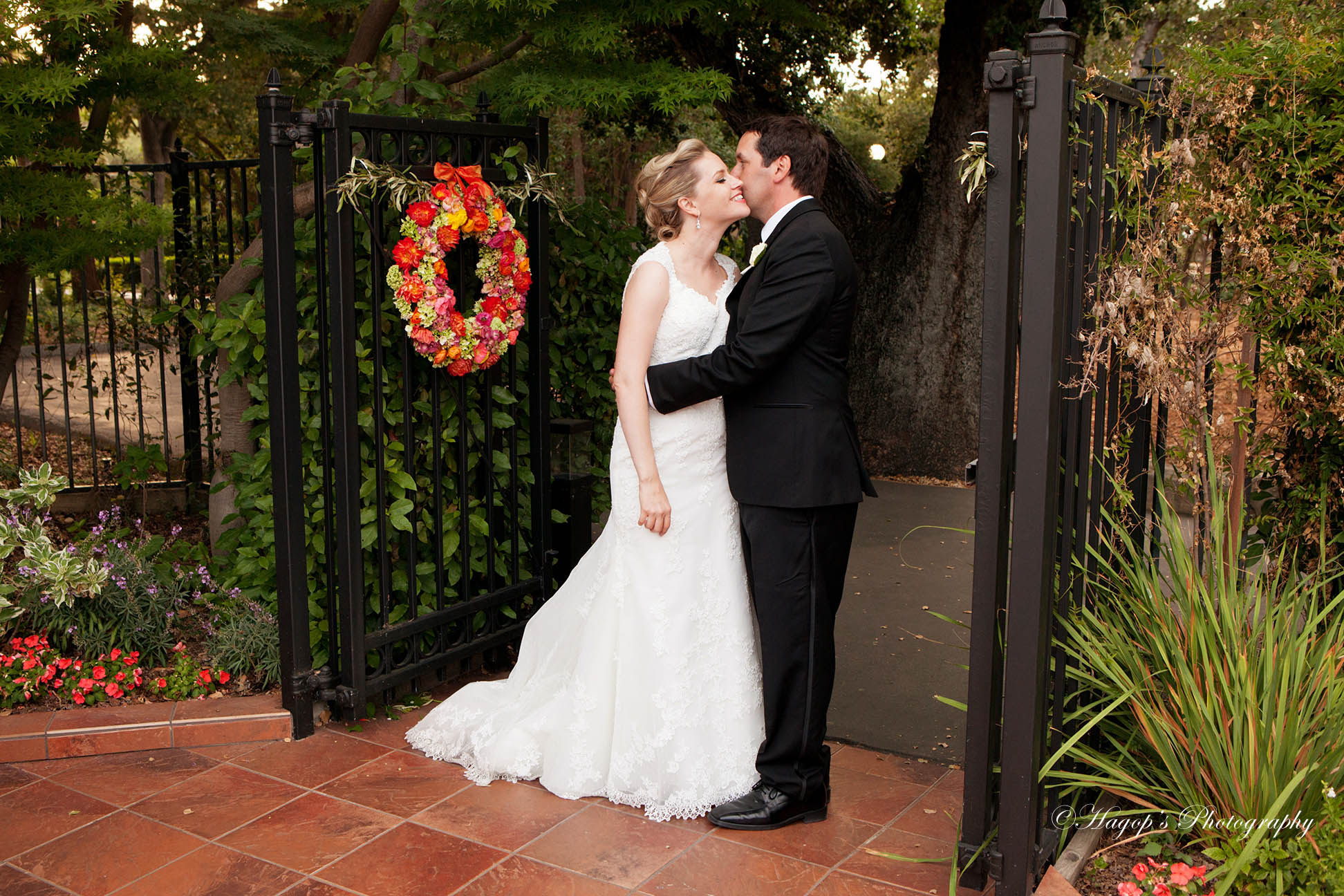 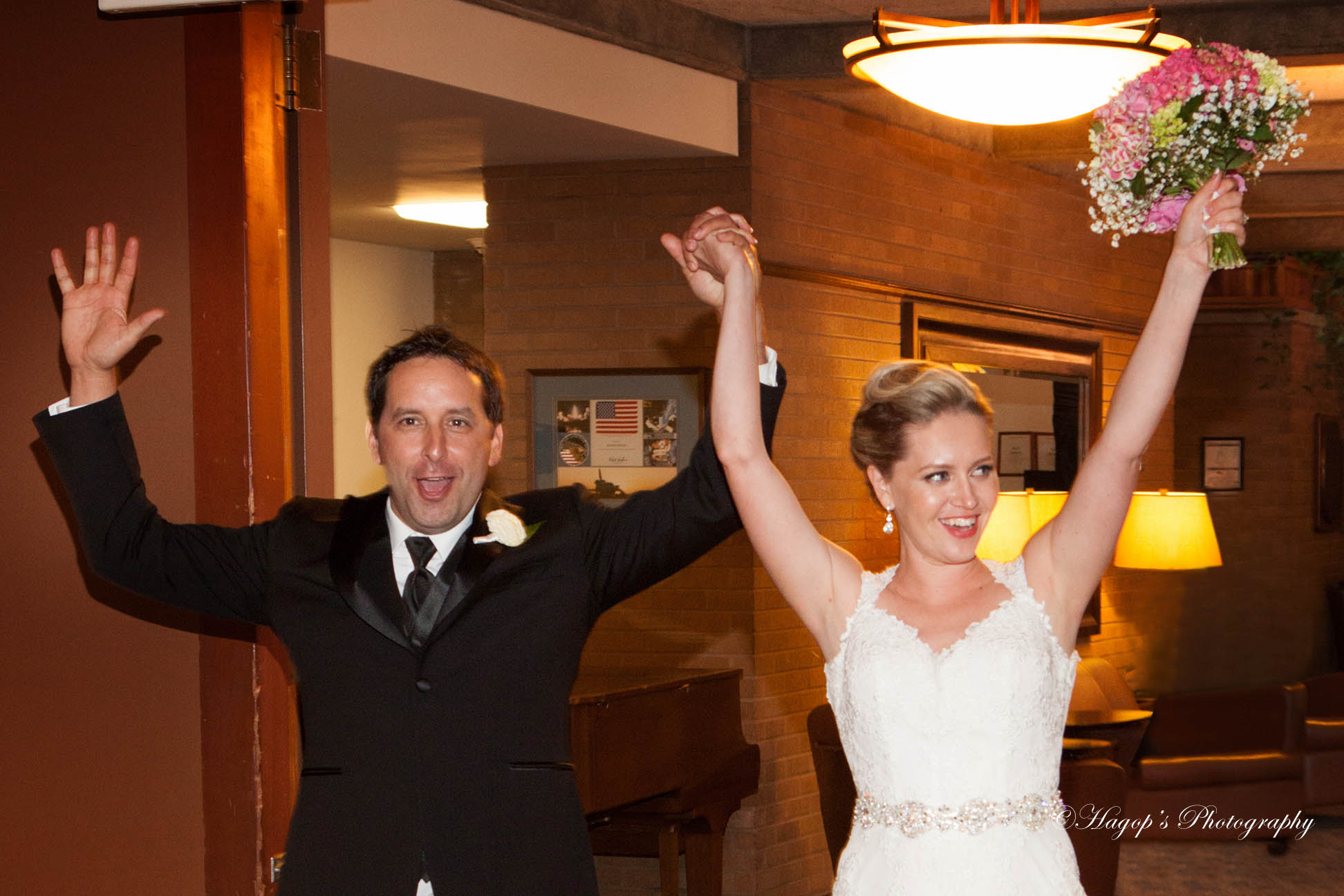 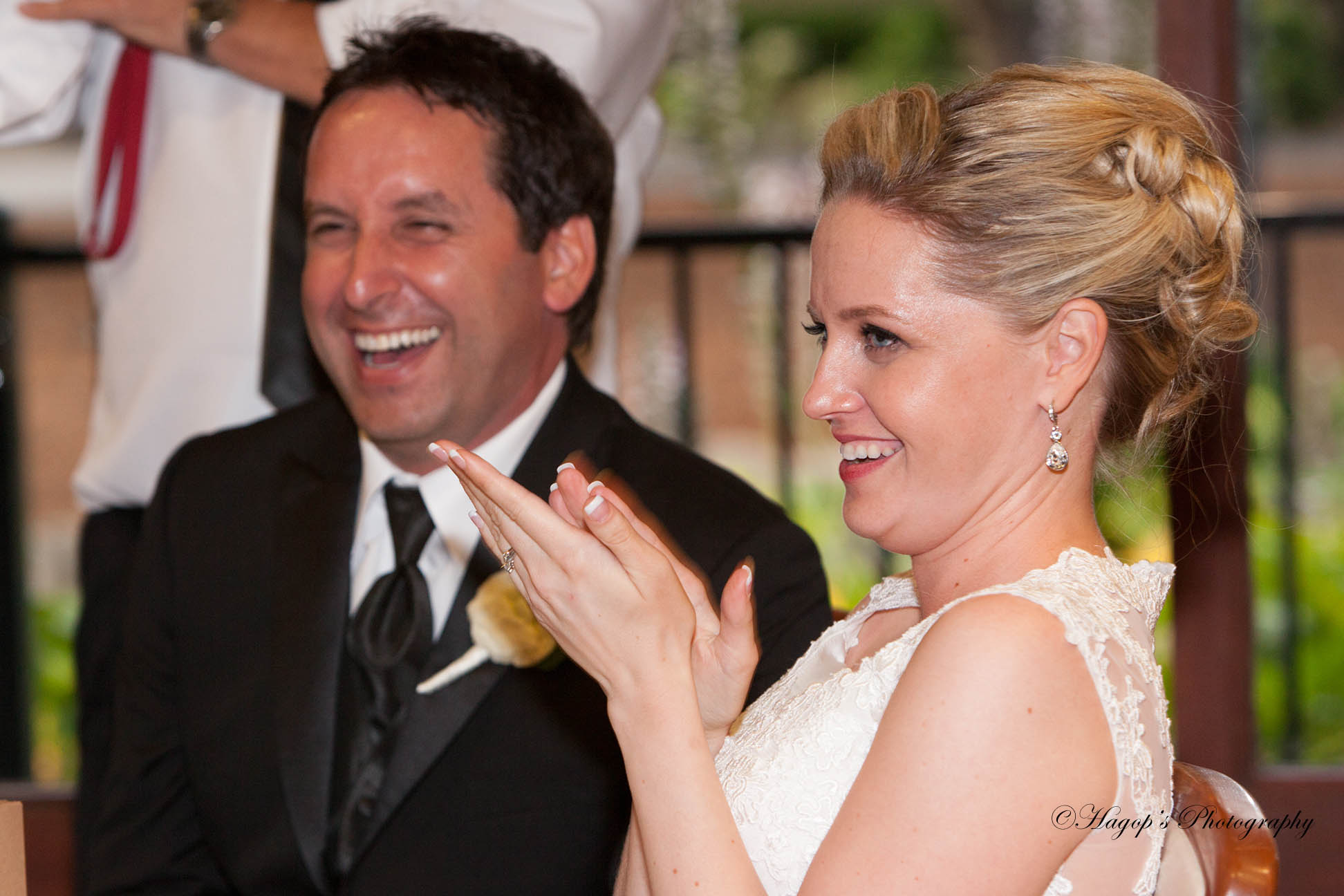 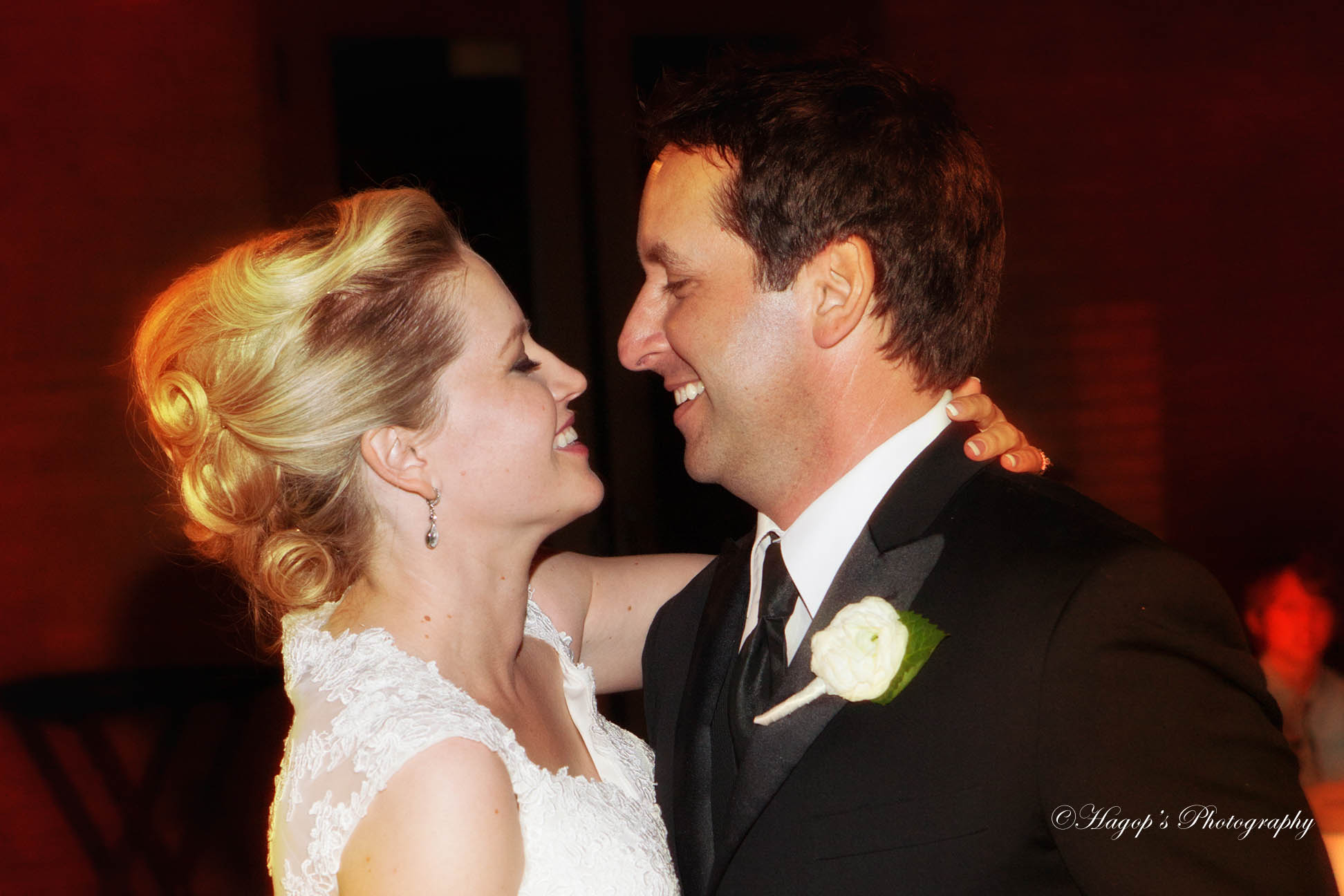 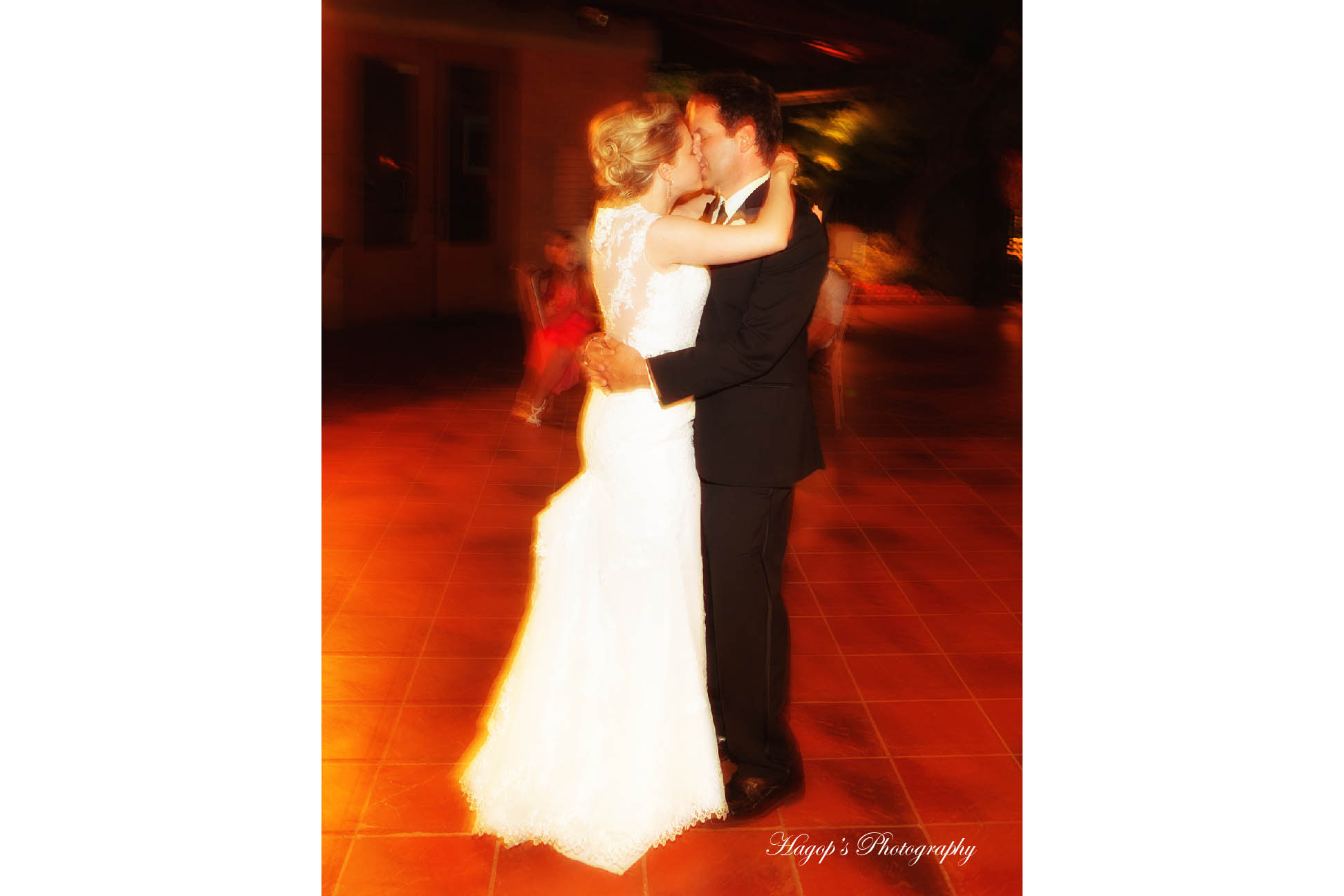 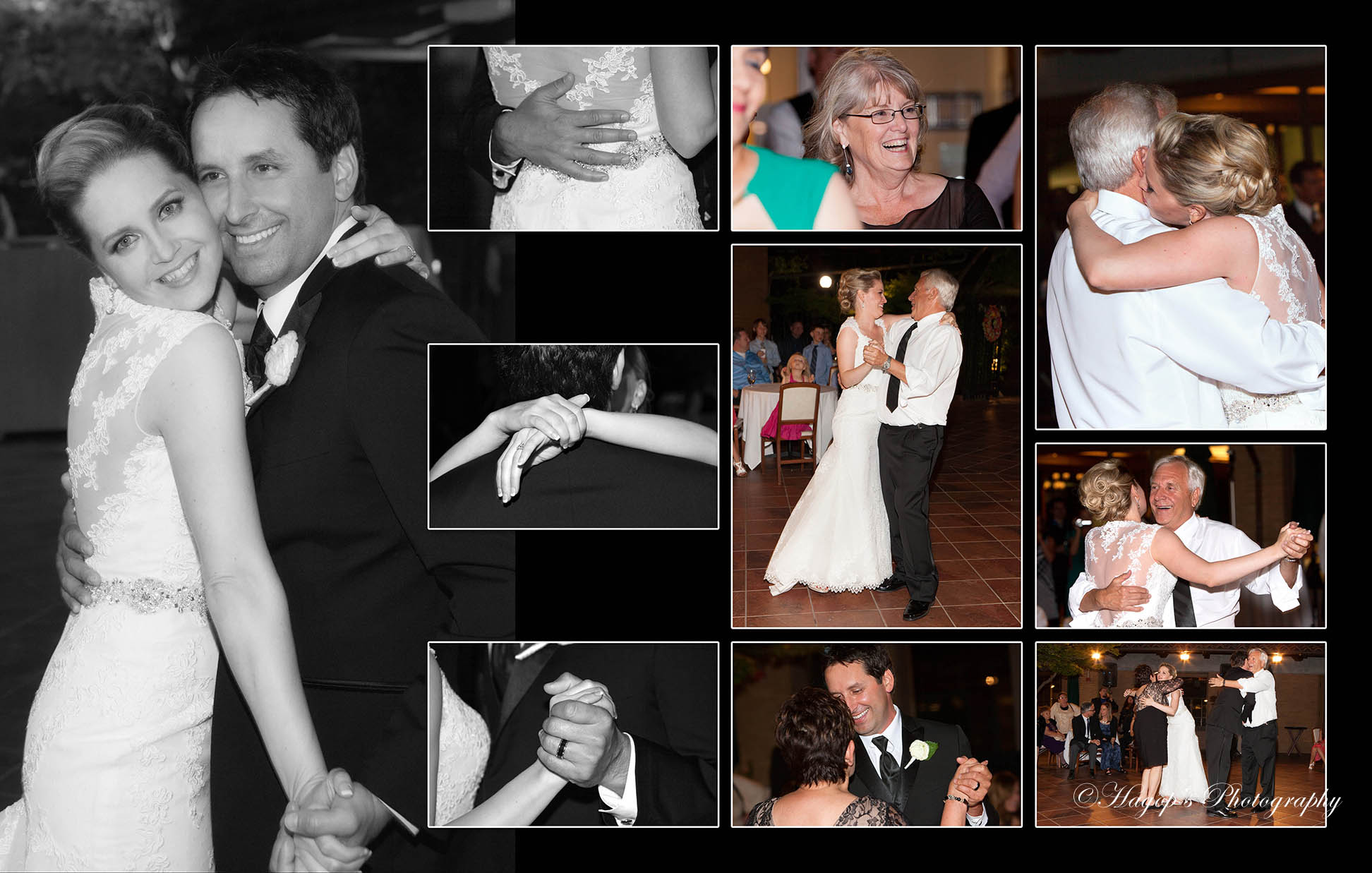 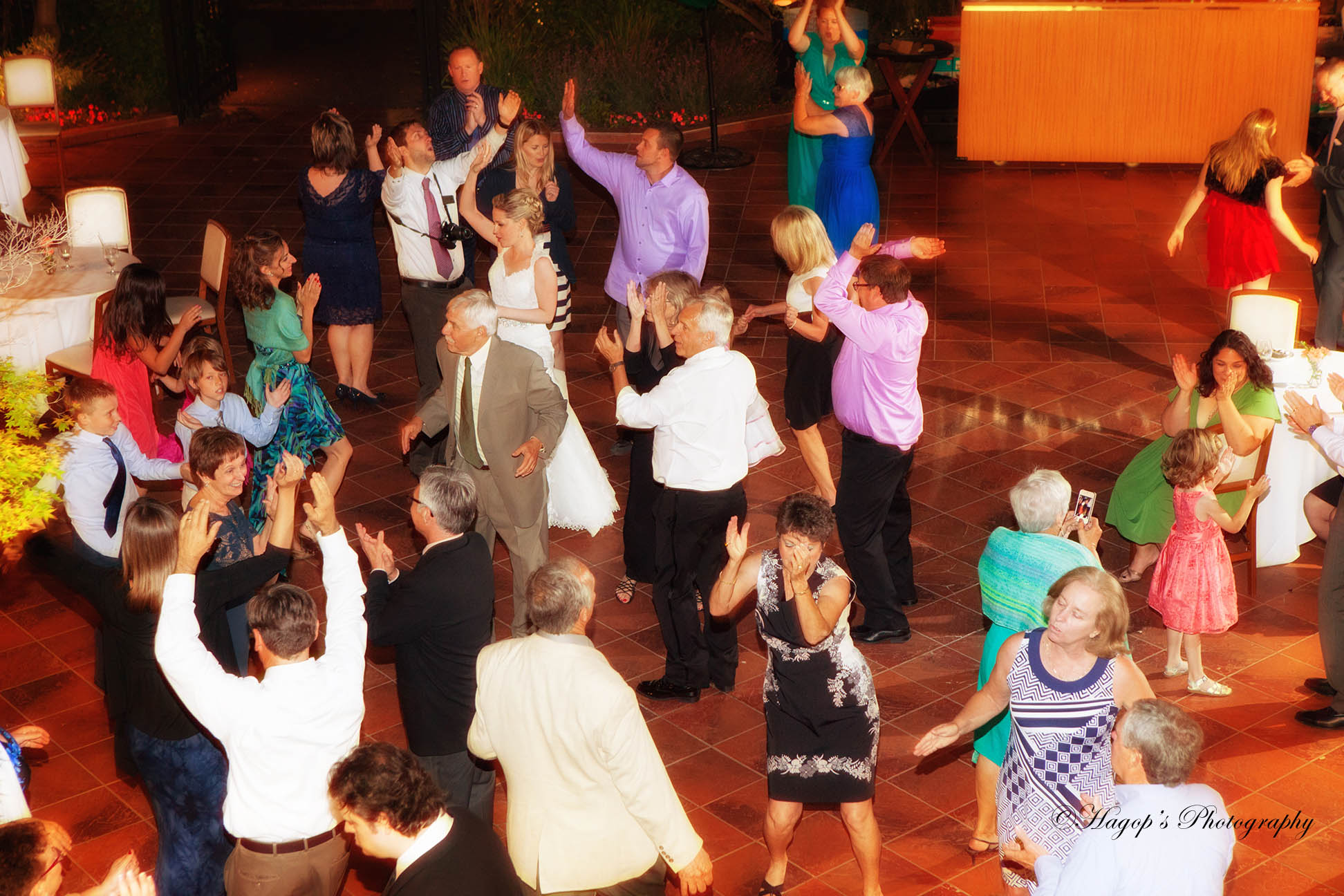 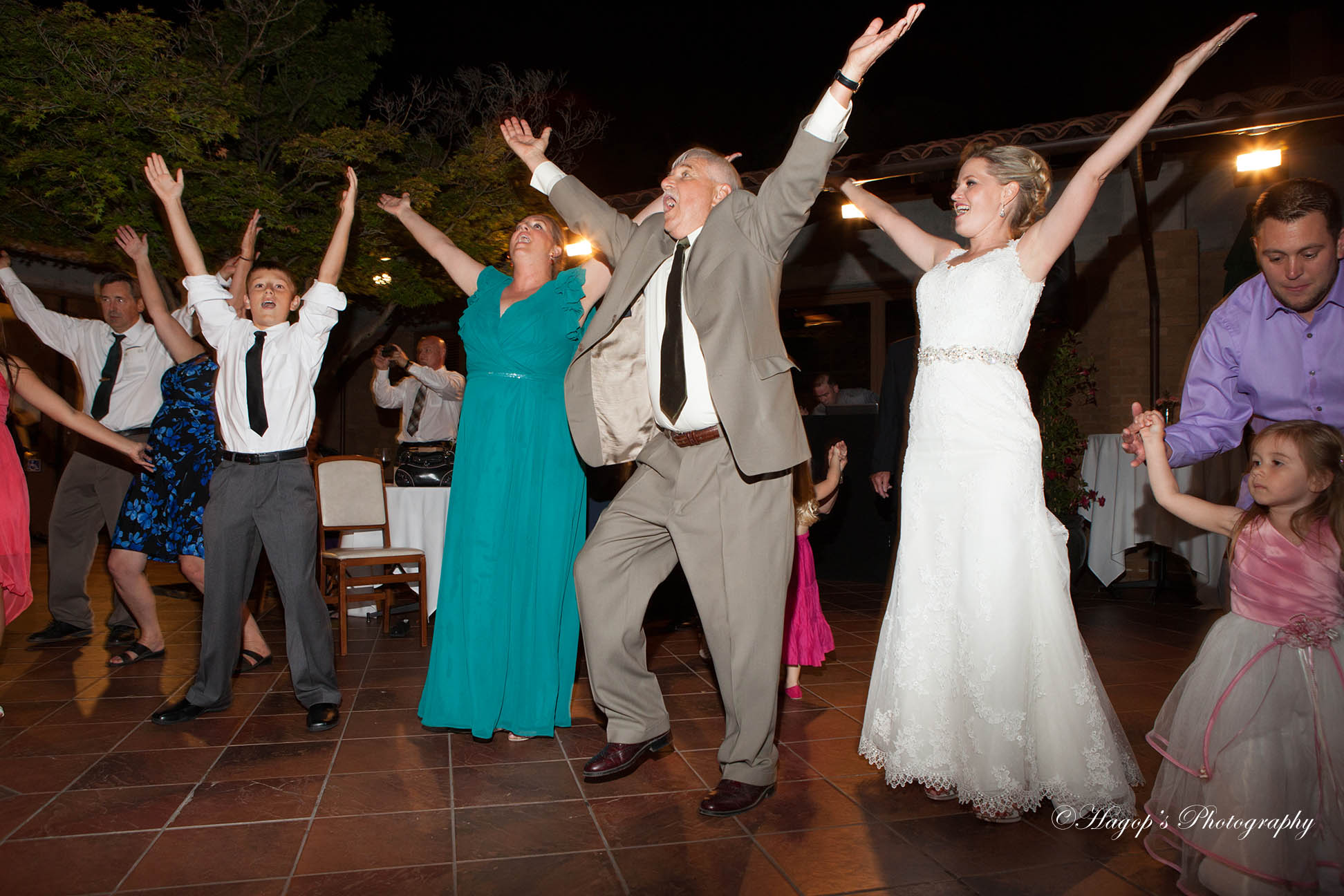